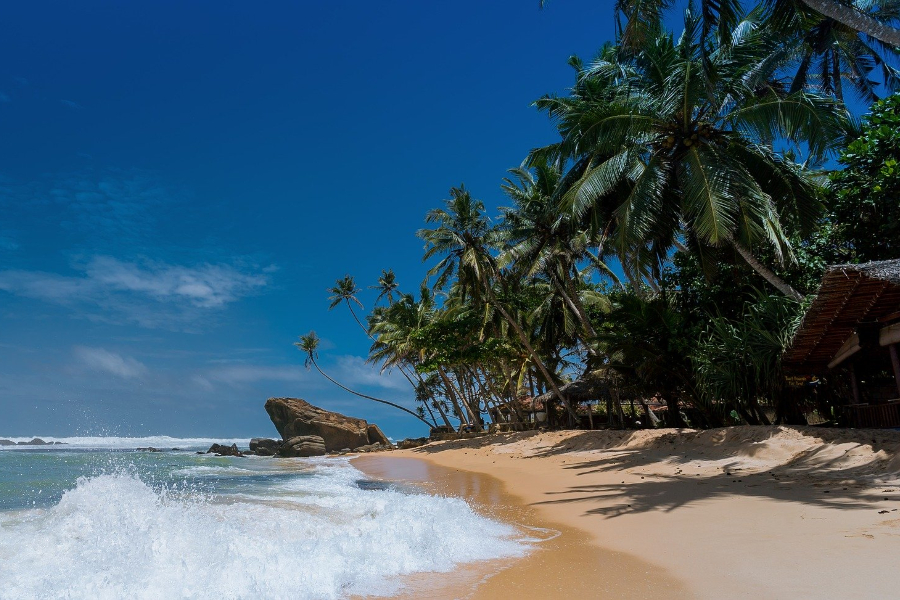 These are the streaming you need if you've only got a limited number of choices.

Taking a short break from the reviews, cause I am getting bored with it. Let’s do what normal people do when they are bored. Start coming up with hypothetical situations that never happen in your average everyday life.

Me personally, I’d choose one of two: Youtube or VRV. Youtube is probably my first choice, due to all of the creativity and the sheer amount of videos are literally infinite. People are constantly uploading videos, steaming from how to play a game well, to getting off an island survival scenario. Now whether that content is good or not, that’s to be decided, but you’ll have to find the diamond in the rough. Now I would be amiss if I didn’t recommend a few Youtubers to watch, so here they are. Pewdiepie is the biggest Youtuber and for a good reason, if you like meme culture or minecraft, you’ll most likely enjoy his content. JfJ is also a fun guy to watch, he posts funny clips of the games he streams, so fan interaction is his specialty. And finally, Jontron, the master of inconsistent uploads. He posts some of the best videos on the site, but they come out in blocks, so he uploads maybe once or twice a year.

But the choice that you might not know of is VRV, and it’s another streaming site that I watch. It has a ton of shows from people like Rooster Teeth. The reason why I chose this service is because it has shows that I started, and am too lazy to finish. So I keep procrastinating. VRV is filled with fun shows to watch, such as Harmon Quest, Red Vs Blue, some shows from Japan, and a lot of geeky shows that nerds such as yours truly would watch. A few shows that I would recommend to watch are the two aforementioned shows, but Camp Camp is a blast to watch, and if your looking for an action show, JoJo’s Bizzare Adventure is a fun time.

What streaming service would you choose if you had to?