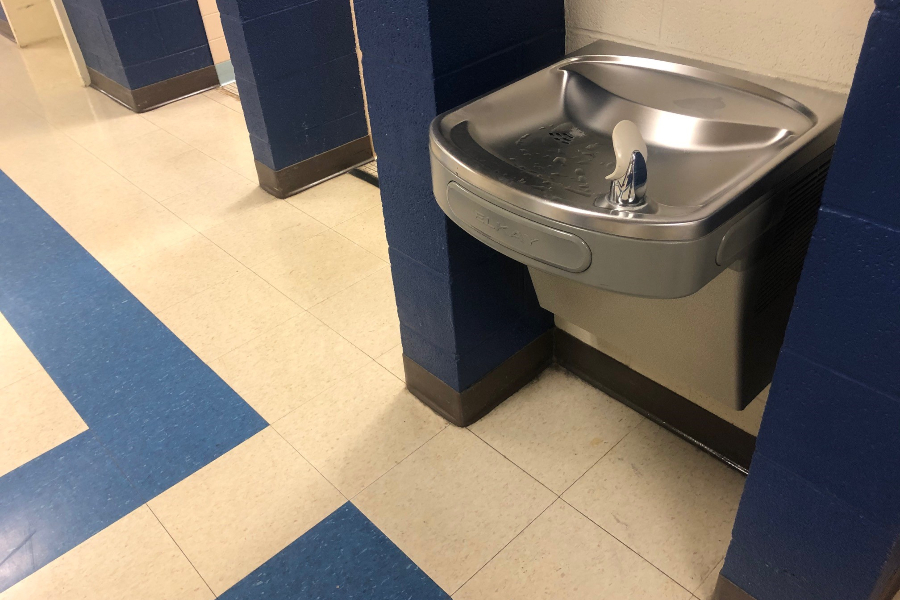 Most students in 1986 would go to the cafeteria to get a glass of water. Some students, who didn’t want water, would bring in their own can of soda.

The reason was because during the 1985-86 school year water fountains were temporarily shut down to the the district’s feat of contamination.

The administrators felt the same way and turned the water fountains off, though soon after they were turned back on. If the students were thirsty, they could press the button on the water fountain and get a drink.

The water fountains have stayed the same for over 30 years at Bellwood-Antis after the water fountain incident, but water issues remain. Now, most student concerns are over the fact that B-A students cannot bring their own water into school with them or drink from water bottles at their lockers or during class.