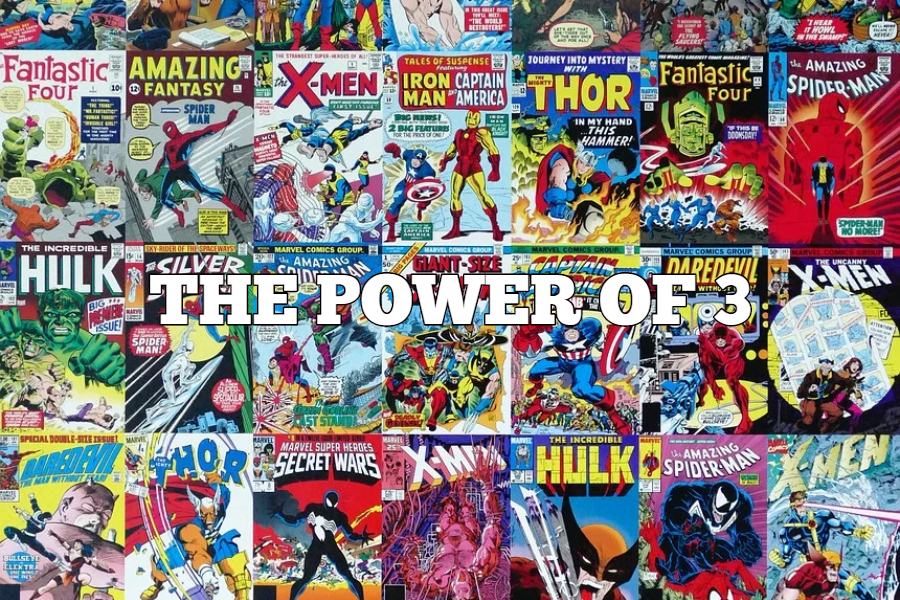 There are plenty of fandoms out there. Here are three of the best.

Fandoms are communities of people that are big fans of something like a team, T.V. show, or a book.  People can get really involved with these things and communities end up getting built around them where people meet each other. There are a lot of really cool fandoms for some shows and books but some of the best are also in video games.  Fandoms can end up being really massive with millions of people in them today were talking about the best three.

Star Wars is one of the biggest franchises in the world with millions of people making videos on the lore of the franchise and people arguing on what even happened in it since it’s so massive.  There are a total of 9 movies, multiple T.V. shows, and hundreds of comic books to read. Everyone who is a big fan of star wars knows that the community is massive with hundreds of Reddit pages and tons of Youtube videos of people talking about the franchise, if you want to get into something to be apart of an online community Star Wars would be a great choice because there are tons of things you could do to feel apart of a community.
Another really huge fandom is the NFL, the NFL is the football league in America because there are 23 million fans and a lot of them are really hardcore that bet on players and teams and study them intensely.  Pretty much every fan roots for their own team so people argue about it all the time. Entire cities pretty much party when their team wins the Superbowl and sometimes they get really intense with people flipping cars and destroying things.  So basically if you want something to talk about with any american just follow football because pretty much everyone does.
The last fandom is probably one of the biggest fandoms for any set of TV shows or movies and its Harry Potter.  If you don’t know what Harry Potter is it is a set of books that were turned into movies about a kid (Harry Potter) and his friends that are students in a school for wizards and witches.  The main story of this is about Harry fighting an evil wizard called Lord Voldemort who wants to become immortal and overthrow pretty much a wizard government. People like to talk about this a lot and there is a really good community around it with people going to conventions and a lot of people making videos and writing about it.