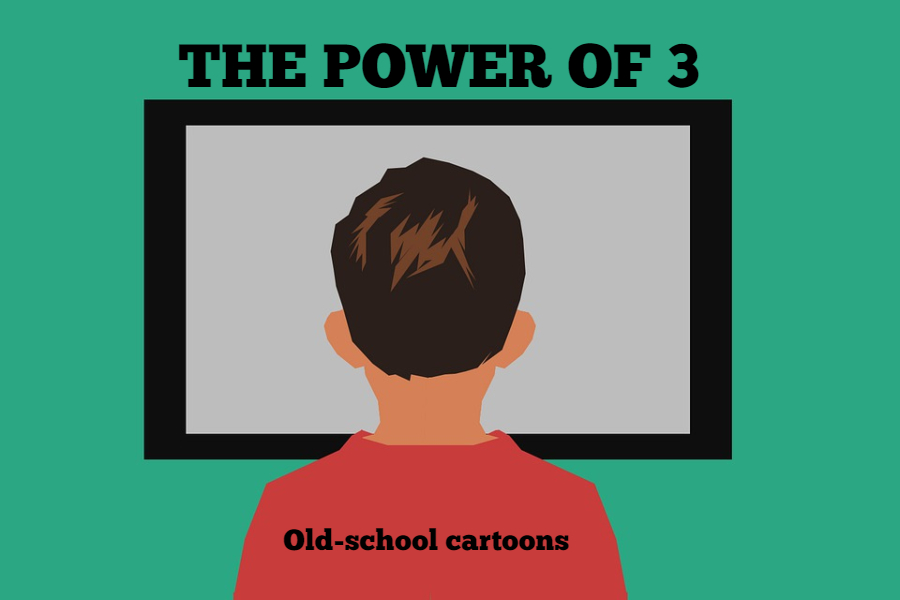 This week we reflect on the cartoons of our youth.

I’m pretty sure that everyone knows the great cartoon that made me into the person I am today, Spongebob.  I’ve been watching Spongebob since I was born since it came out in 1999 and its kind of hard not to know of this show since it’s been out for 21 years.  Spongebob was one of the best cartoons there were for a while but it kind of got worse with the newer episodes, so if you want to watch this show you should probably watch the older episodes.

One of the next best shows is Phineas and Ferb.  This show was about these two kids that are geniuses and build these giant contraptions during the summer just to keep them from getting bored.  There is also another part of the story in every episode where their pet platypus, Parry, fights and evil scientists from destroying their whole town.  This was a really great show and I feel like it ended to soon with the final episode being in June 12, 2015.

Adventure time is a show that I personally didn’t watch a ton when it was running but I know a lot of my friends loved this show a ton.  If you like a lot of weird adventures with magic and fighting you probably will like this show. The show has two main characters a magic talking dog named jake and a human named Finn.  The show ended two years ago and a lot of people were really sad about the ending of the show since they grew up with it