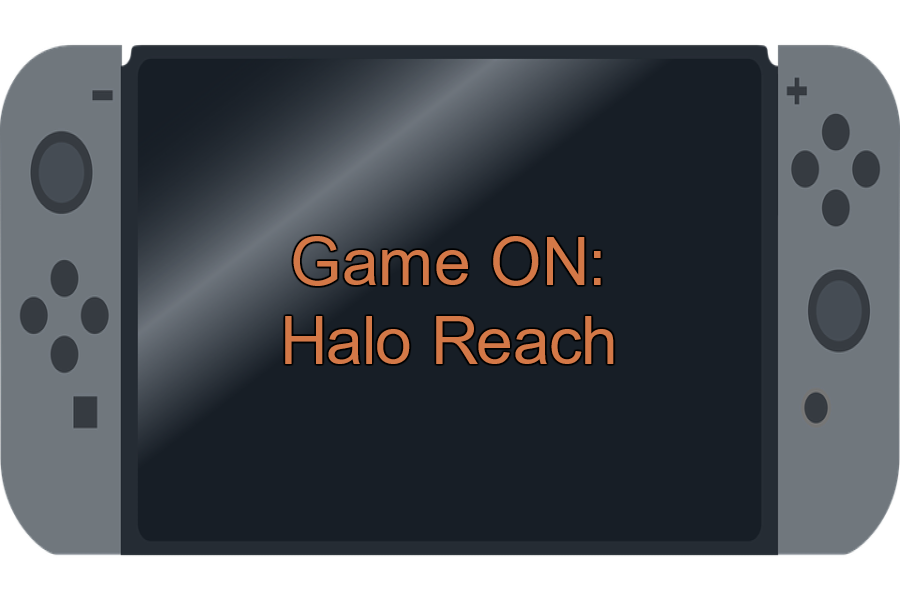 In Halo Reach, you are a newly recruited spartan that has to save the planet with your team, and from the beginning you know you failed. The Campaign starts with a view of a mountain, a field of glass, and your character’s helmet with a bullet hole through the visor. The entire campaign is the story of Noble team, a squad of spartans that have to try and save the planet called Reach, and as the story goes on, more horrific things start to happen to these poor souls.

Departing from the normal Halo formula that made the past three games so good are the controversial additions of armor abilities. These bad boys made your spartan do a plethora of things, from sprinting to going invisible. If there was a problem, yo, they solve it. But in all seriousness, these abilities split the community in half, because it made the gameplay of Halo drastically different from what it once was.

Starting with the campaign, there are three things I like and dislike about it. I like all of the noble team members, I think all of their personalities synergise with each other, while others cause conflict in semi realistic ways. With George being everyone’s favorite, as he is a different spartan from the rest, but Emile takes it for me, I just love silent characters. One thing I dislike is the level design, it’s not that they aren’t good, but in the level there is no spectacle, no pazazz, except for the space level. Obviously there are exceptions, but I don’t remember a lot of great levels. One thing I do like is the Saber mission, which is that space level I mentioned. It has you piloting a spaceship and defending a space station. It’s a nice change of pace. The last thing I dislike is how hard it was to assassinate that one elite, and if you played the game you know exactly which one I’m talking about.

Moving away from the single player, Multiplayer is the same Halo formula, where you walk around, find better weapons, and fight each other, but those armor abilities cause problems. Because you see, when you can become invincible for 7 seconds, and deplete someone’s health by half, then there is some point of contention. They provided an imbalance from the other abilities, such as sprint. But other than that, I felt the game play was, for the most part, a good time.

While Halo 3 added Forge, where the game gives you the ability to customize maps to your liking, Reach took it to another level. In this instalment, you can build entirely new maps, from placing down new power weapons on a map, to building the death star. This along with the ability to host 18 player custom games, provided a lot of fun in my middle school days.

So in summary of what I like about this game, I love the characters, I personally like the armor abilities, the customization that I didn’t go into, the Forge mode, and the pure chaos of having eighteen people flying down a tube that has little to no friction. So I rate Halo Reach, a solid 6/10.