COVID-19 is another in a long line of deadly pandemics 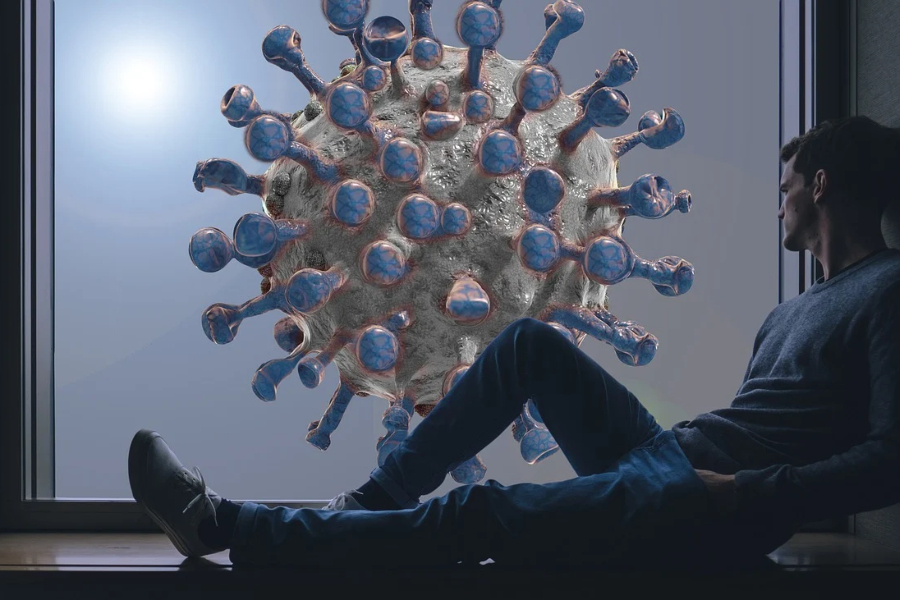 The effects of the coronavirus pandemic have been devastating, but it's not the world's first pandemic.

There is no doubt that we are living history right now. Sixty years from now our grandkids will be talking about the coronavirus pandemic in history class.

Schools are shut down, no one is allowed to go to church, some families had to stay apart for Easter, while other families can’t visit their loved ones in the hospital.

But this isn’t the first time our world has been faced with a deadly pandemic.

Taking it back to the mid 14th century, the Black Death was responsible for the death of about 60% of Europe’s population and killed an estimated 75-200 million people worldwide. It was by far the worst and deadliest pandemic the world has ever seen.

The black death was caused by fleas that lived on the backs of rats.

Another pandemic that is less well known is the cholera pandemic, with 7 different pandemic outbreaks from 1817-1975. There are still outbreaks of cholera today, but since 1975, none of them have been considered a pandemic.

Contaminated water or food can cause cholera.

The 1918 Spanish flu is another major pandemic that ravaged the world. There have been many flu pandemics, but the Spanish flu was the deadliest.

Symptoms came on fast. Victims’ lungs filled with fluid causing them to suffocate, and they could be dead within hours.

The Spanish flu infected 500 million people worldwide and killed approximately 20-50 million people, which is more than the amount of soldiers and civilians killed in WWI combined.

Much of what the world did back in 1918 to reduce the spread is comparable to what we are doing right now, like business closures, quarantining, and lots of handwashing.

There is one major component to the Spanish flu that we are not dealing with today – World War I.

American history teacher Mr. Robert McMinn said, “The difference for the so-called Spanish Flu was the war. The US wartime economy couldn’t afford to shut down. But much of everything else is the same; schools, theaters, churches all shut down and the bodies literally piled up. It swept through the population and particularly liked young people. You could feel fine in the morning and be dead by suppertime. Of course, medicine was still pretty primitive.”

Covid-19 is something none of us have ever had to face. The unknown causes fear and panic among everyone, but it can be reassuring to learn that this isn’t the first pandemic our world has been through in history.