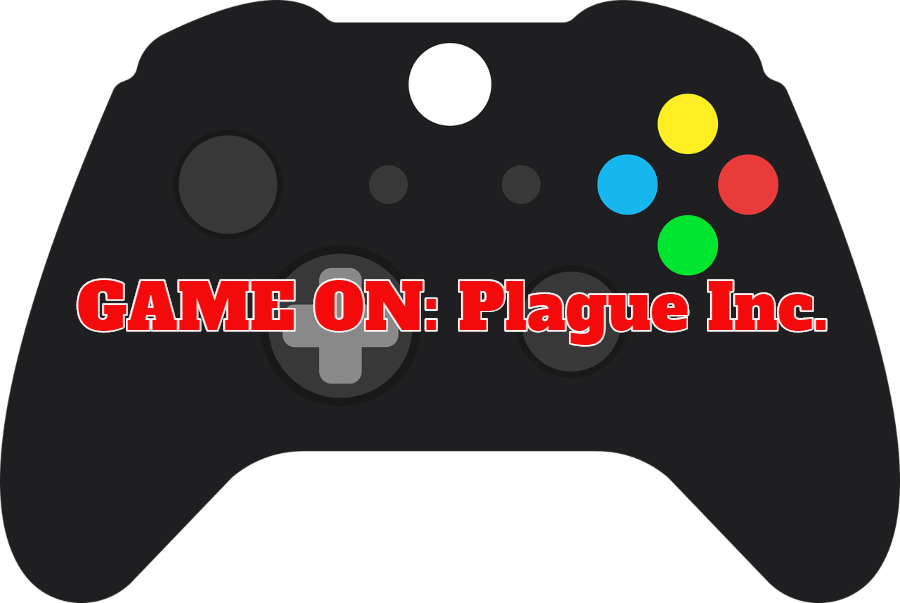 Plague Inc. may be the perfect pandemic mobile game.

So now that we have been quarantine for a bit, you may be looking for games or shows to watch like everyone else. Well you don’t need a fancy computer or anything for this game, because we’re going to mobile for the only time. And what better game to play than a game that has you decimate the human race as a plague? Plague Inc. is a game that is very simple: you make a plague, infect everyone, then kill. Using symptoms to make your disease more dangerous or infectious. But the move deadly it is, the more likely humans will find it and try to prevent it. If you are caught, borders will close, and a cure will start to be developed. And obviously there are ways to delay the cure, but until you beat the game, the cure will always be worked on.

Now you don’t only play as a virus, you can be a bio weapon, a fungus, a simian disease like planet of the apes. You name it. There are also custom scenarios that people can make for you to play.

This game has a lot of content for free, but some of it is locked behind a pay wall, so keep that in mind. I would personally give this game a 7/10 jet because of how simple it is, but the game can be monotonous at times. And if you are wondering why this review is so short compared to others, I’ve already covered most of the game, there isn’t that much to it.