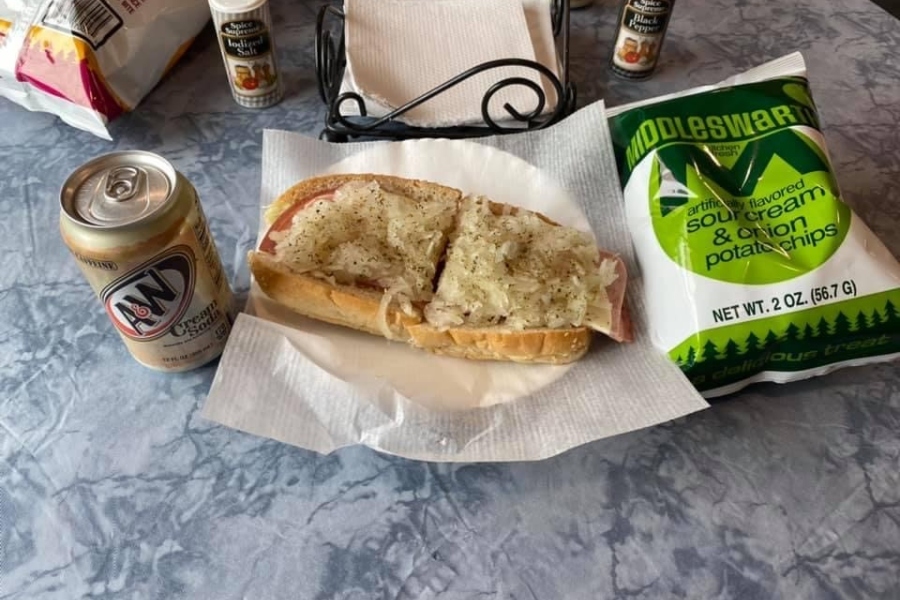 East End hoagies are among the most popular sandwiches produced in local shops in the Northern Blair County area.

Monday was  National Eat A Hoagie Day, a day to celebrate by eating America’s favorite sandwich.

As we are on the topic of hoagies, we are all having the same exact question, what do you call your sandwich? There are so many different ways of what people call their sandwiches depending on where you live, People call it a hero, sub, or grinder. But did you know that the word “hoagie” goes back to World War I? During that time period in Philadelphia, there were a lot of Italian immigrants who were working on Hog Island and they were known for packaging delicious sandwiches.

Who knew that there was a whole backstory on how the word hoagie became a thing. It is quite interesting that there were Italian immigrants who were stuck on this island and just started making sandwiches for a living and now having it be a worldwide thing.

Enjoy National Eat A Hoagie Day with your own sandwich but be prepared on how you say it depending on where you live.