Many students at B-A spend hours on their cell phones 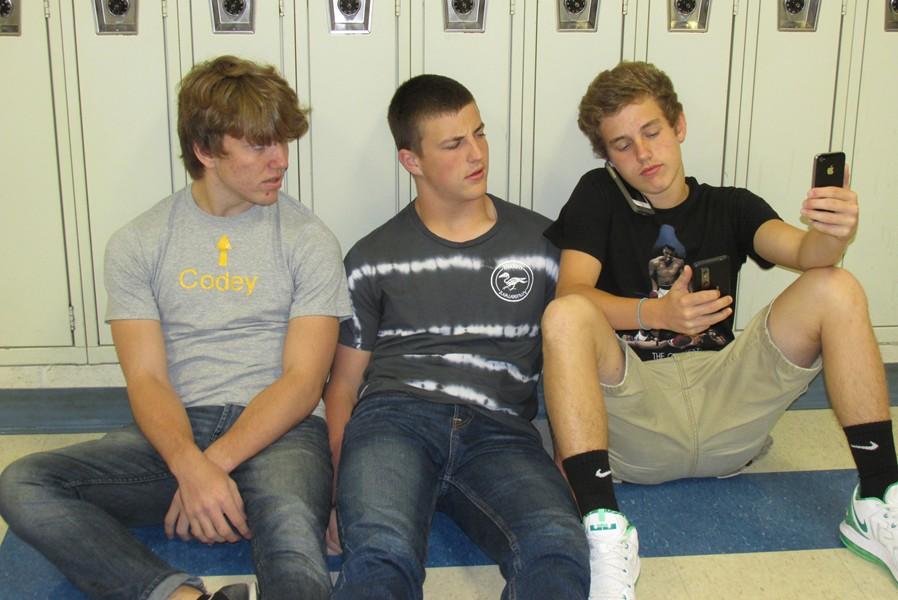 When most of the teachers at Bellwood-Antis were in school, technology was only as good as a calculator.

The first cell phones were barely portable compared to the cell phones made today.  It’s funny how cell phones went from being huge, to slightly smaller, and now it’s back to phones getting slightly larger, as seen with the new iPhone6 and the Samsung Galaxy s5.

Because technology is continuing to grow and cell phones are becoming more and more advanced, people are becoming addicted to their cell phones, as a recent Article of the Week from a Bellwood-Antis English class explained.

The article of the week, “Nearly a third of smartphone users admit they’re addicted,” states that a Korean government study reported that almost 20 percent of teens are “addicted” to technology.  It also says that, to be an addiction, there must be withdrawal symptoms when the object of addiction is removed.  In the case of teenagers anxiety and depression occurrs when they were unable to access technology, according to the study.

Some students at Bellwood-Antis seem to enjoy having their phones, some are addicted, and some just don’t care that much about it.

Noah admits, “I’m pretty much on my phone all day long. I would say about 6 hours a day. When people don’t have cell phone service, they go through withdrawal from their phone.”

Noah thinks he wouldn’t be able to go a week or a day without his cell phone.

“There is a lot of stuff I have to keep up on like fantasy football and talking to my girlfriend,” he said.

Junior Codey Campbell isn’t as reliant on his phone, spending only a couple hours a day on his phone.

“You can’t be addicted to a tool.  That’s like saying a student is addicted to pencils,” he said. “A cell phone is a tool, ‘it’s useful.’”

Junior Nate Claar doesn’t care about his cell phone at all, but he does agree that people are addicted to their cell phones. He said, “Some people have no other life besides a life on social media.”

Nate doesn’t spend much time on his phone, only a couple of hours each week.

“I could toss mine in the can right now. I don’t really care that much about it,” Nate said.

Adults seem to be just as addicted to their cell phones as teenagers are.

Ms. Trostle, an 8th grade teacher, agrees people are addicted to their cell phones, but admits she is not one of those people. She said she could absolutely go a day or a week without her cell phone.

“I only spend one to two hours a week, if that, because I do not use any social media,” said Ms. Trostle.

Trostle said communication is the main reason people are so closely tied to their phones.

“Keeping in touch with different circles: family, friends, the news, and gossip is the reason,” she said.

Wondering if you’re addicted to smartphones?  Check out a survey here to find out. 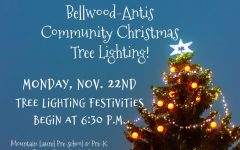 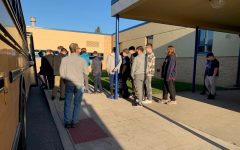 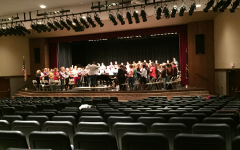 Sunday Matinee for the Bellwood Chorus 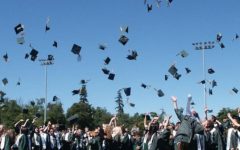 The College Experience: is it worth the cost? 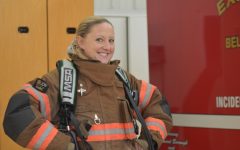 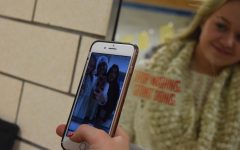 MASTERING HIGH SCHOOL: How to Have Self-Confidence 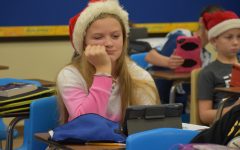 MASTERING HIGH SCHOOL: How to Deal With a Bad Day 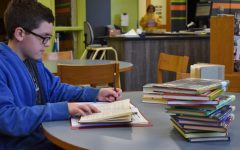 Mastering High School: How To Study 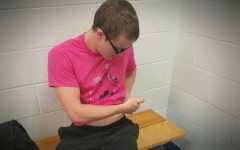