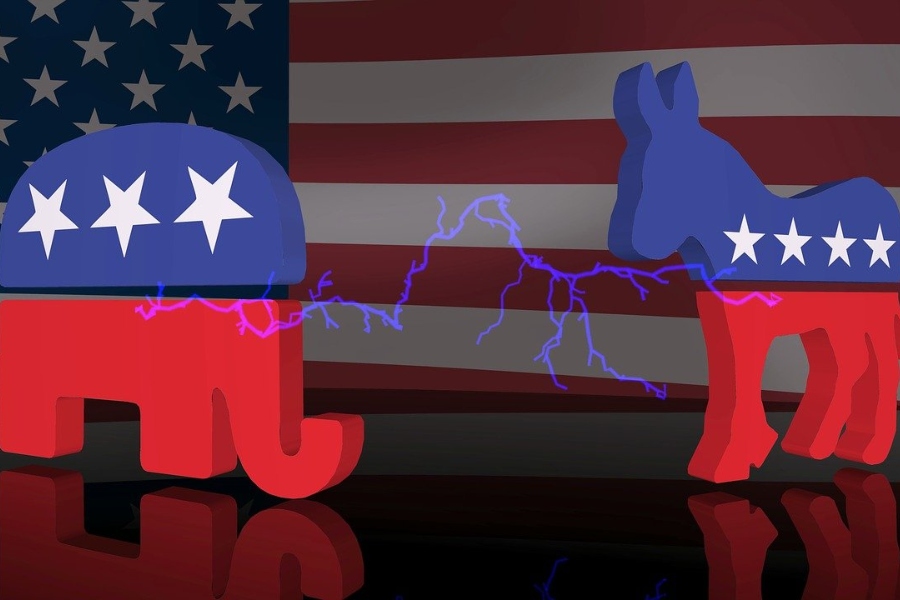 The recent presidential debates had B-A students thinking about politics and the way our leaders should behave.

Bellwood-Antis students were overwhelmed by Tuesday night’s Presidential debate. Although, it didn’t change who they would vote for, many students formed opinions about the behavior of the candidates.

Many who tuned in to watch the debate know that it at times got out of hand, going south after just a few minutes, which left people questioning what’s going to happen next.

The BluePrint conducted  a poll of 75 students as well as some teachers to determine how  members of the school community felt about the debate and its participants. Those polled recognized significant candidates behaviors.

According to the poll, 87.5 percent of students who were surveyed watched the debate. Forty-two parent of those people favored Trump, 23.4 percent favored Biden, and 34.4 percent chose neither.  A Lot of people went into the debate with the decision made for who they would like to see win the 2020 election. But there was a small 6.3 percent of people who had their opinion changed.

The antagonistic nature of the debate has been talked about for a week, and about  73 percent of people polled said that Trump  behaved more inappropriately than Biden. More than sixty-five percent of people that the issues addressed were important and relevant to the situation.

“I thought they were both childish.”
“The candidates behavior was terrible, they both acted like kids fighting.”
“It wasn’t really a debate it was just a roast battle.”
“It was funny to watch, but also somewhat embarrassing. It was inappropriate for them to act like two kids fighting, and Trump not letting anyone speak over him.”

Even though most people surveyed favored Trump, many felt his behavior was wrong.

“President Trump’s actions during the debate would not be acceptable from a middle school student, let along the president of our great country… it was appalling to see a grown man act that way when he is supposed to be the leader of our nation and represent every American on the world stage.”
“Biden couldn’t say anything because of Trump’s constant interrupting and yelling; therefore, this should be a prime example of how rude, childish, and immature Trump really is. Trump constantly dodged questions just to praise himself, and the worst part is when Trump started attacking Biden’s sons. Insulting somebody’s family has nothing to do with politics.”

Overall, given the amount of people that were asked to vote in these polls there was a wide variety of numbers that went up and down for each question given and over all the debate was an interesting way to end a Tuesday night for most.