Stereotyping: It Needs To Stop 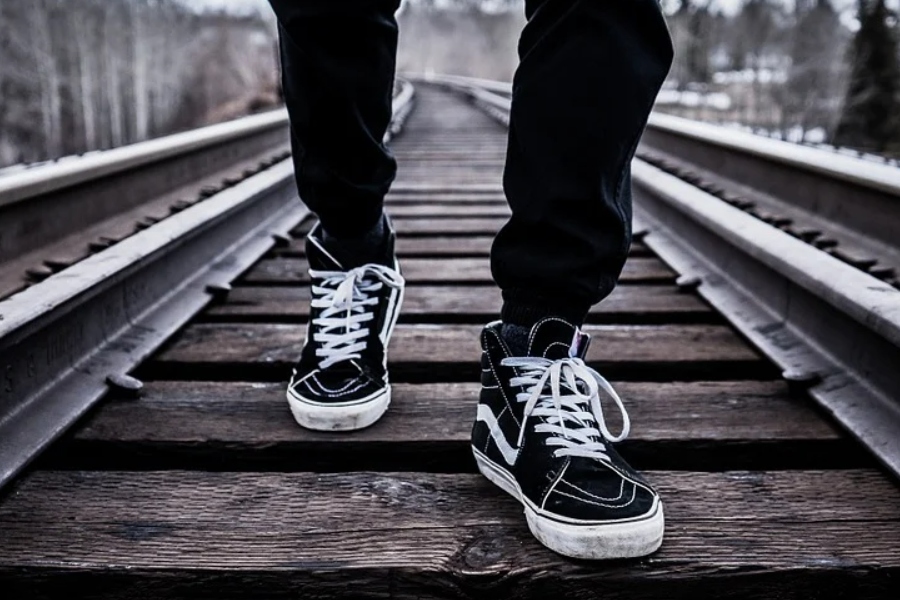 Before stereotyping, take the time to walk in another person's shoes.

America has used stereotypes to determine health? Why is that? We all assume that a bigger person is unhealthy and a skinny person is healthy. Fat shaming, colourism, pimples, and cellulite related embarrassments are harsh realities that play devastation with the self-esteem of women.

Not only does stereotyping make women feel bad about themselves, but it plays a role on men too. Stereotypes are a big problem in our society. It puts labels about how a person should act or live according to their sex, race, personality, etc. This could affect individuals who perhaps like different things or do different activities, but they feel ashamed of doing so because of stereotypes.

The most common stereotypes in our society are that all men like sports or women are not as strong as men. Stereotypes have created a distortion of how every individual should be. As a part of Generation Z, we should learn not to judge and prejudge about people because  of what we think they should be like, and should change our point of view about the stereotypes that are deeply rooted in our society.

What are the negative impacts of gender stereotypes? Gender stereotypes shape attitude to relationships and influence participation in the world of work. Now in a school environment, it can affect a young person’s classroom experience, academic performance, subject choice, and well being. The assumptions we make about boys and girls may either be conscious or unconscious and can result in students being treated differently or offered different opportunities because of their gender.

I have grown up into a school where we cannot go a day without stereotyping everyone in the whole district. We have stereotyped people from their political beliefs, their culture, being a part of the LGBTQ+, and we even put people down because of either how skinny or how big they are. Do we not realize that we as humans have feelings? You have no idea what their life is like. You probably don’t even know them. Students’ have transferred because of how much people put them down in discriminations. Sometimes students’ don’t even feel like they belong here in the school because they get stereotyped for every single thing they do.

There are ways you can reduce stereotyping. I say reduce because stereotyping has been around for a long time and it is inevitable. There is no way it can be fully stopped but it can be reduced.

If someone is feeling off and not themselves, go say hello to them. Don’t assume that there is something wrong with them or that they are troublesome. You could become great friends with them and give them a boost in life.

Next time you see someone and think: “Oh he/she is one of “those” spouses,” stop right there. Think about why you had that reaction and what is bothering you about him or her. Try to reframe on what you are thinking about them.

Put Yourself In Their Shoes

We are walking this life in our own way. We all have our own problems, concerns, difficulties, tragedies, and triumphs. Before you judge them, try to imagine what it is like to be them.