Vampyr: not bad is all we can say 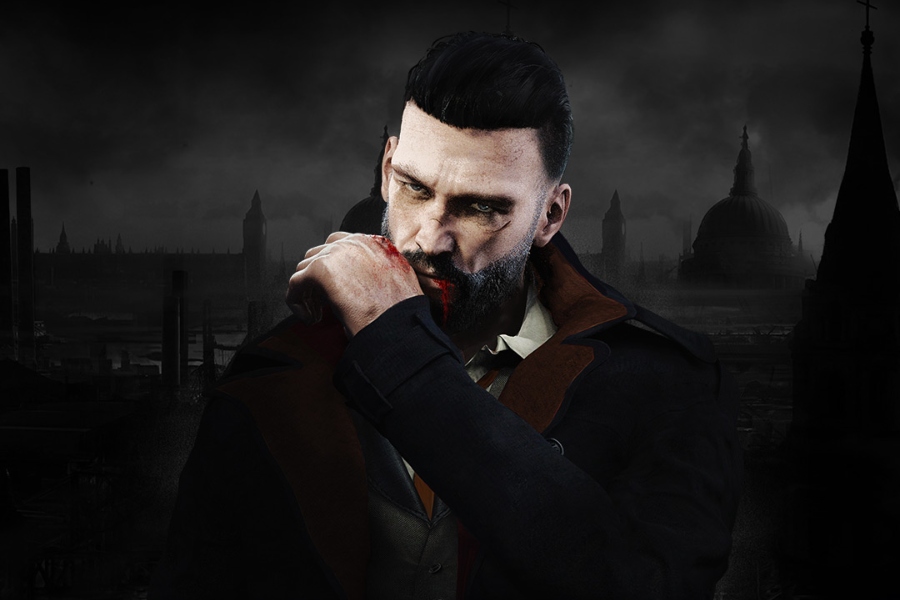 Vampire is an RPG vampire game set in London that asks a player who to kill and whom to spare.

Vampyr is a decent game. I will not say it is the best, but it can be very fun. The open world game is about a doctor who decodes a vampire after returning home from WW1. As a doctor the player tries to cure the flu epidemic, but it turns out that the epidemic is actually caused by a
vampire god awakening.

The graphics are not good in many instances. This is basically when your character is speaking with someone. The lip movement is unnatural and just generally unsightly. This being said the graphics when in combat are not half bad. This makes up for the aforementioned speaking. One of the interesting features of the game is having to keep the health status of preset districts up. If you kill too many civilians at once the district will fall into chaos and the player will lose any chance to the side missions or suck the blood of the people in that district. You can cure disease to increase the health status. This aspect of the game makes sense and, in my opinion, betters the game.

Another aspect of the game is, whether for better or worse, that you can increase the amount of xp a person is worth by gaining hints about them. In my opinion this is actually not that good of a feature. It really is annoying to try to learn the secrets of every character. Some of them you have to wait for the person to do something in game at a random time and catch them in the act. The whole thing is just bothersome and rather unnecessary.

Now I have touched on xp in the last paragraph and mentioned it was unnecessary to get more. This is because you can only upgrade so much. Even maxing out everything is not needed to beat the game. I maxed out and defeated the second to last boss in three hits. Maxing out by drawing in every civilian of blood makes the player virtually unbeatable. This being said combat is still fun. Using different vampire abilities at different times makes the combat system unique to this game, but you really do not need to max out ability upgrades to win.

If I had one last complaint it would be regarding locked doors and gates. These gates sometimes seem arbitrarily locked. Obviously there are reasons to lock some gates for the purpose of the storyline, but in certain instances there is no reason. Some gates need to be unlocked from the other side. This means that you have to find a way around the gate to open it. In certain situations this makes traversing the map difficult. It also appears that these gates sometimes lock back up for no reason, meaning you have to take the long way around again.

Vampyr is not a bad game but it does have its fair share of problems. The best reason to play really is only to use the vampire skills to beat up on vampires and vampire hunters alike. Other than that there are many problems. This all being said however it was free with PlayStation Plus this October so I can’t really complain. If the game is still free it is worth playing, but I would not suggest spending any significant amount of money on it.