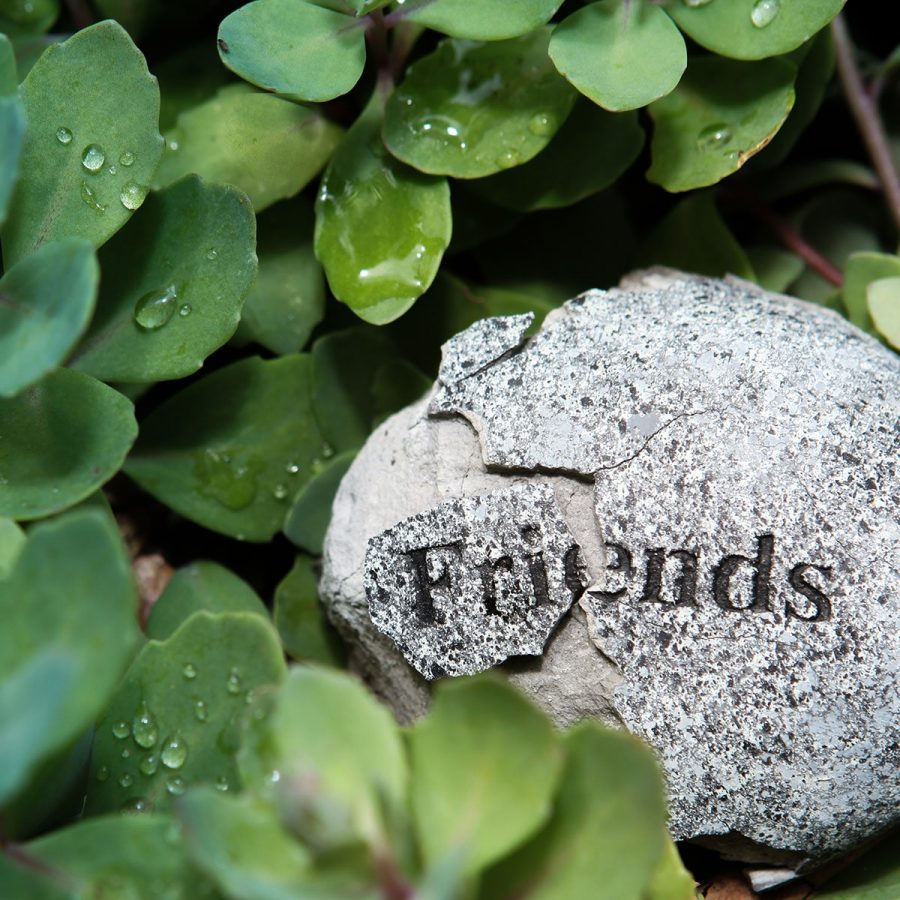 Maybe we should start by clearing up how and when “to unfriend” even became a verb to begin with, after hundred of years of the word “friend” being a plain old noun you used to describe someone you had a good, close relationship with, and the word “unfriend” not even being in the realm of existence.

Oxford Dictionary’s 2009 word of the year was, in fact, “unfriend”, which it defines as: “To remove someone as a ‘friend’ on social networking sites such as Facebook.”

Jimmy Kimmel founded this day to tackle the growing trend of social media profiles collecting ‘friends’ like Pokémon cards, amassing a ridiculous amount of ‘friends’ they barely know at all in short periods of time. Getting rid of distant acquaintances on Unfriend Day can help streamline your internet experience, allowing you to use your profiles to keep in touch with people you really care about, and preserving the true definition of ‘friend.’

How can you celebrate National Unfriend Day? First, there is a Facebook page for the day which you can ‘like’, which suggests criteria that can be used in deciding who to unfriend. These people include those who are constantly asking you to lend them money you’ll never see again, inviting you to ‘like’ whatever page they’re obsessed with this week, or complaining about every little thing that happens to them.

Celebrating Unfriend Day is taking the advantage of a judgment-free opportunity to ditch the total strangers and your ‘friend’ list. On a more serious note, Unfriend Day can in fact be a good time to think about the amount of superficial relationships people engage in the era of social media, ‘likes’, ‘retweets’, etc.

Are you possibly neglecting the people in your life who really love you and care about your well-being sitting in front of your laptop for hours on end?

As crazy as that question may sound, people replacing real human contact and interactions with ‘likes’ and so on is becoming a legitimate problem in our society. Take the time this Unfriend Day to make sure this is not happening in your life.