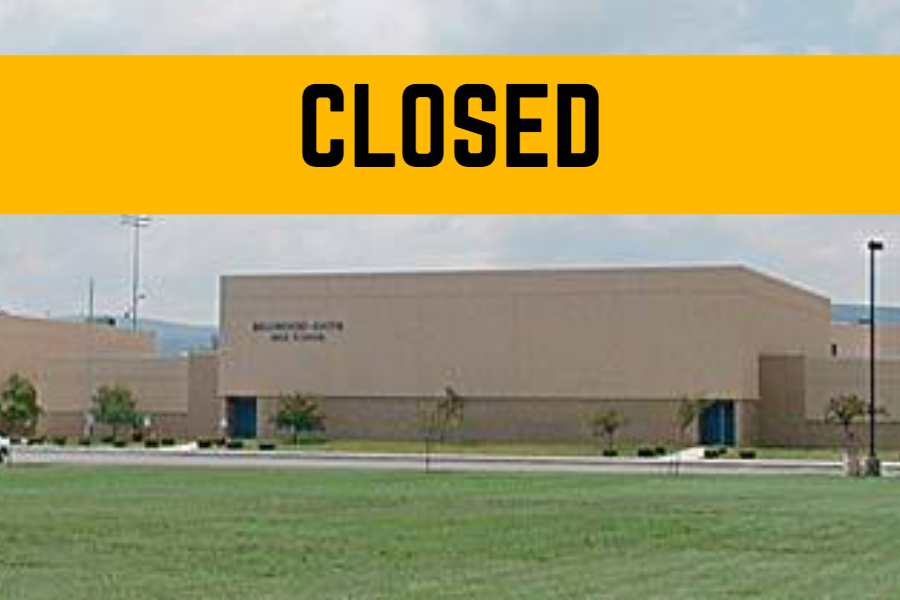 When BASD closed for 10 days last March, it was just the opening act in what would become the major news story of 2020, inside sports and out.

The year 2020 has brought a lot of chaos and confusion in the sports world. Despite the changes and cancellations, Bellwood was still able to have a memorable and successful year of sports. Here is a recap of our top stories this year.

1.) Schools close. Sports shut down: March 13, 2020 is a day most students and teachers remember quite well. This was the day that schools closed for the 2019-2020 school year and and never reopened. After the closing of schools, everyone knew the chances of sports being played were very slim. As we will see, the basketball playoffs went first, followed soon after by spring sports. Not since the polio outbreaks of the 1940s and 50s had local schools and sports teams been forced to shut down operations over a contagious illness.

2.) Basketball Playoffs Suspended: The girls varsity basketball team was on a groove in early March of 2020,  looking for their third straight state championship. The girls were in the Elite 8 round of the state playoffs when schools started shutting down.

At first, the PIAA simply pushed back the dates of games and even considered playing games with no fans, but unfortunately the season had to be cancelled due to COVID-19.

3.) When school switched to remote learning on March 13, no one expected it to continue on for the entire school year, but it did. Shortly after the cancellation of the remaining winter sports, the PIAA canceled all spring sports as well.

4.) Pellegrine and Taylor Head to Hershey: Bellwood had a pair of wrestlers make it to states in 2020. Both Alex Taylor and Evan Pellegrine won their first matches in Hershey and finished top 12 in the state. This was huge for Bellwood wrestling. This was the first time the Blue Devils have ever sent two wrestlers to the state tournament.

5.) Millennium Girls: The Bellwood girls basketball team had 3 players surpass the 1,000 point mark in their careers. Emilie Leidig finished her career at Bellwood-Antis with 1,209 points and Sakeria Harlalson finished with 1,029 points.

6.) Another B-A MVP: Bellwood soccer players seem to have a knack for winning Mountain League MVP. Senior Alex Taylor was named MVP of the 2020 soccer season. This made it the third year in a row that a Bellwood player has won league MVP. Corey Johnston earned MVP honors in 2018 and 2019. Both Coach Alex Bartlett and his brother Kyle won the award in the early 2010s.

7.) ICC Champs: The boys cross country team won the ICC Championship for the first time in over a decade. Kenny Robison finished second at the ICC meet and Caden Poe finished seventh. The boys finished their season with a 7-2 record.

8.) Football is Back: At the beginning of the fall season it didn’t seem like football would be played. The start of the season was even pushed back a few weeks. Despite all of the unknown, the Blue Devils were able to secure the number one seed in the district playoffs going 5-0. Bellwood ended up losing in the second round of the playoffs to Richland. The Rams went on to win the district title. It’s not too often that a team gets to play another game after a playoff loss, but Bellwood got a chance to do that this year.

Bellwood faced off against  rival Tyrone in the Backyard Brawl, played for the first time ever as the last game off the year. The Devils beat the Eagles by a score of 29-16 to finish their season with a record of 7-1.

10.) Girls Soccer Makes Strides: The Bellwood/Tyrone co-op girls soccer team had a successful season with a young team. They were able to win some big games and ended up advancing to the semifinal round of the district playoffs. The girls lost in heartbreaking fashion. Bellefonte won in a shootout 1-0.