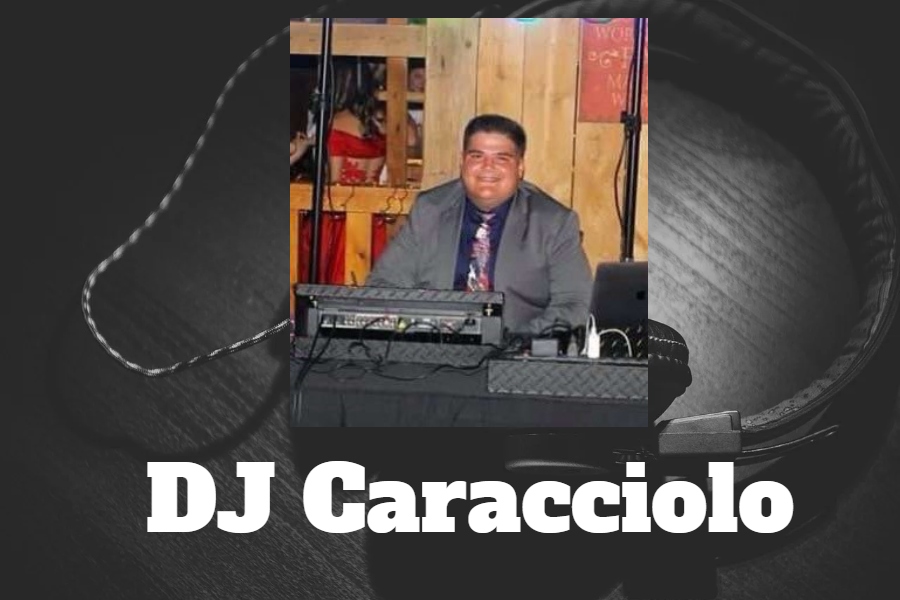 Nic Caracciolo has been dee-jaying local parties and gatherings since he was 13.

Nic Caracciolo might seem quiet, but he’s actually but he life of the party – literally.

A senior at Bellwood Antis, Nic not only dee jayed last years prom but is also still to purse these intentions.

Nicholas has been a DJ for around five years now. He first got interested in being a DJ when he was younger.

“My dad brought me home old speakers that Penn State was getting rid of. So I got them and made playlists for family gatherings,” said Nic.

He plans to take his hobby into his future but he plans to do it as just a side Job. Nicholas’s dad was a big part in helping him get started with his equipment.

“My dad helped me slowly upgrade to better equipment, to have the equipment I have now” said Nic.

The gigs that he does are birthday parties, regular gatherings, school dances, and he’s even done baby showers.

When not playing music for social events in the area, Nic also works at G and R Excavating and Demolition in Tyrone.