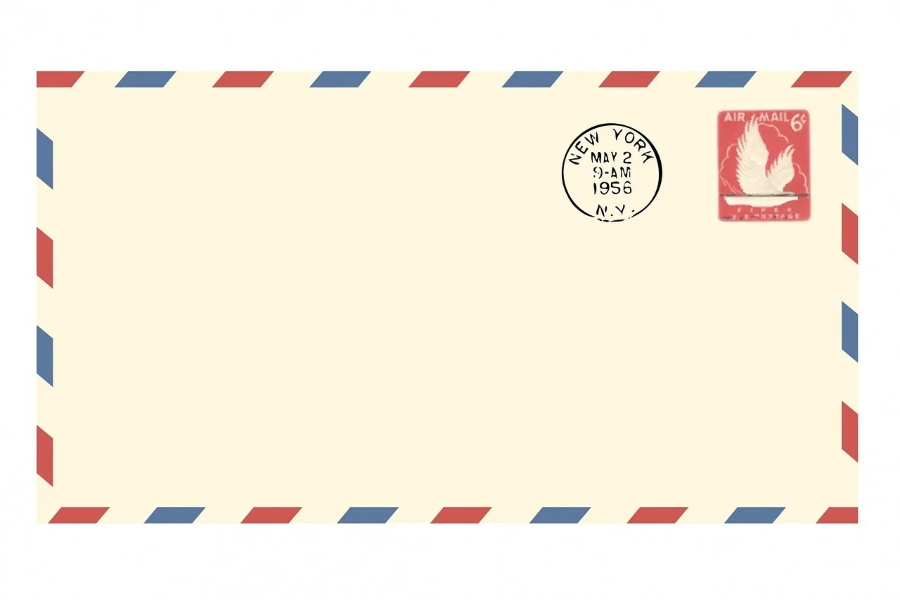 The Assignment, by Olivia Hess

Vibrant colors of clothing were hustling and bustling along every inch of Bourbon Street. Clinking were the glasses in the hands of those who lined the street, as they gave a toast to the evening ahead of them. Jambalaya overpowered the paradegoers’ sense of smell. None of it was unusual for a night like that night. It was Bourbon Street. New Orleans, Louisiana. 1935. The most anticipated and extravagant night of the year. The Mardi Gras Parade. Annually, monstrous crowds with thousands of eccentric masqueraders filled the streets and blocked the alleys. There was so much fun going on that it would be impossible to find one face. It would be one in a million to get away with murder. “BOOM!” Heads turned as a colorful firework exploded in a clear night sky.

Peter Dupont was an outcast in his family. He lived alone in an apartment complex in the French Quarter of downtown New Orleans. Peter, at thirty-two years old, had only one thing to look forward to every day: Caroline Monet. Two years ago, it was the two frequently passing each other in the halls of their building since Caroline’s head rests in room 223 and Peter’s in 224. Although, as summer turned to fall, golden leaves turned to brown, and Christmas trees turned to masquerade masks and feathers, Peter’s apparent liking for Caroline flourished. According to Peter, other than his newfound love for the girl next door, he had a pretty average life except for when February rolled around the corner.

Each February, Peter’s uncles came to the French Quarter. They stayed out of touch in the month of January, and every month following February, since Peter wasn’t their favorite nephew due to an “incident”. Five years ago, there was a heist, a getaway car, a distracted Peter who stepped away from his post, and then a stolen getaway car. Trust was lost and ties were severed. Peter dreaded seeing his uncles again. When they came into a room, he got a cold feeling. Sweat soaked up his palms. Pretending like he is okay was never an easy task for Peter Dupont since he had been trained by murderers and mafia men since he was in his twenties. Being a former member and now loose-end of the New Orleans crime family induced his hatred for what they force him to now complete every year. His annual assignment.

Every Mardi Gras, an envelope arrived on Peter’s doormat. Always face down, so the eerie black seal was shown. Peter dreaded this emblem more than anything. This particular year, however, the envelope gave him a shock. Peter was almost running at a sprint towards his door when he saw it from a couple feet away. Why is it here a day early? His heart skipped beats and the clock started ticking. He acknowledged the sight of what was before him. Tick. He knew who it was from. Tock. He saw the emblem. Tick. He knew they were watching. Tock. Breathing out of control, Peter grabbed the envelope from the outside of his door. He fumbled with his keys in his right hand and held death in his left. His skin was slightly more pale compared to five minutes ago. Even as he got inside, he knew he still wasn’t completely alone. Open it. The voice got louder. Tear it open. His intrusive thoughts took over. He let them win.

The fact that he knew what would be written on the small piece of parchment isn’t what alarmed Peter. The distress was coming from the unknown of who would be written on it. Suddenly, the floor that grounded him felt a head and body collapse onto it. This head was filled with dizziness, disgust, and utter despair. The head that fell onto the floor, in room 224, in an apartment complex in the French Quarter, just registered that he had to murder the only thing he loves. He had to murder Caroline Monet. Peter was fully aware that he has twenty-four hours to plot and plan for the murder but this wasn’t just any other year. In years past, the ruthlessness necessary for the job was never an issue. He was able to do his assignments with ease since he trained himself to stay detached from everything in life. But now the tables had turned. This conflicted feeling that Peter had was something he’d never felt before. He knew his uncles’ motives. If he completes his assignment, they’ll know he is still loyal to the family from a distance and will continue to return and give annual tasks. If he fails, he will receive the deadly punishment that should’ve been given when he lost their getaway car five years ago.

Within the hour of receiving his task, the supplies arrived at Peter’s door. Any average-looking person walking by would see an average-looking package being picked up by an average-looking soon-to-be murderer. Yet, unlike Peter Dupont, their days will go on with ease. Caroline was also retrieving a package at her doorstep which made him rush to get it inside. He took out the pistol and his masquerade mask for the parade. Along was an attached note that read, “When the fireworks explode with red, let your assignment as well. We are always watching.” It was now obvious that his task was to be completed during the firework display for Mardi Gras. Caroline loves fireworks. The guilt was already rushing through the innocent Peter. Tick.

The night was surely sleepless but morning broke and the day had arrived. The Mardi Gras parade. Daylight passed quickly as he tried to think of what to do. He didn’t want to kill Caroline, not at all. But at the same time, he couldn’t imagine what his uncles would do to him. A couple streets down, he heard the music start and people chatting. A hurried knock rattled his door followed by the familiar voice of his neighbor. “Meet me outside in ten!” Great. He stood in front of the mirror wearing his parade outfit. His thick black trench coat covered the holster that held the pistol. He pressed his dark masquerade mask over his sad eyes. He met Caroline outside and they walked a few blocks down to Bourbon Street. Tock.

Peter and the girl next door waltzed their way through the festive streets, trying to find an open gap within the crowd to watch the parade. Peter was uneasy. Tick. He couldn’t focus on the parade with his predicament looming over him. So he looked beside him. Caroline looked like she was trying too hard to enjoy the scene and wasn’t acting like her usual self. Peter started to wonder if she knew. Tock. His thoughts started spiraling. She can’t possibly know, right?! Peter’s eyes gazed down at his watch as it showed 10:58pm. The fireworks were supposed to start at 11:15. Less than twenty minutes. Tick. He wanted to spend his moments with Caroline carefully. He knew that whatever he would decide to do would end with one of them not making it. Time was running out even though the night had barely begun.

The numbers on the clock continued to grow closer to the dreaded 11:15 pm. “Hey, Peter, can we run back to my place to grab my glasses before the fireworks start?” Caroline questioned. “Yeah, let’s hurry though.” They squeezed their way through the crowds on Bourbon Street, trying to get back to the Quarter. Tock. Peter led the way and grabbed Caroline’s cold hand so they didn’t lose each other in all of the commotion. They arrived at an open street right before their apartments. Caroline stopped walking. Peter turned to see her with tears swelling up her bright blue eyes underneath her masquerade mask. Oh my god she must know about my assignment. He looked down at his watch to read 11:13 pm. When the fireworks explode with red, let your assignment as well. We are always watching. I can’t do it, I can’t, I won’t. 11:14 pm. As Peter stared at Caroline with confusion and distress, her eyes turned to three men with an evil emblem approaching from behind him. Caroline’s heart sped up rapidly. 11:15. Tick. Tock.

The pistol was taken out of its holster. Its owner knew that the choice had to be made now. Peter stared into Caroline’s eyes, and everything vanished. In that moment, life was still. The crowd behind seemed mute. The lights were dimmed. Stillness. Utter stillness. The calm before the storm. All Peter saw was her eyes. I’ve always loved her blue eyes. A reflection of a crimson firework exploded in them. “BOOM!” They say you’ll get a feeling when you know you’re about to die. Your life will play like a movie before your eyes but you won’t fully comprehend what’s happening, and may not feel any pain. Peace at last. Footsteps of the three men rapidly approached the body while the lips on their foul-looking faces turned into a surprised smirk. The gun hit the concrete along with a piece of smudged and tattered parchment that fell from Caroline’s pocket as she ran from the scene. Only the colorful sky knew what was written on it. The sky cried its tears by pouring rain onto the ground where the parchment laid. Only then, did the ink that read “Peter Dupont” run across the page.

So, on that unsuspecting night in 1935, wisdom was gained. For Peter, however, late was the lesson learned. One’s intentions aren’t always truly known or even reciprocated, which can make someone oblivious to their own fate. Peter was blinded by love, and it left him dead in an alley, on a rainy night on Bourbon Street.