OPINION: COVID lockdowns have only hurt 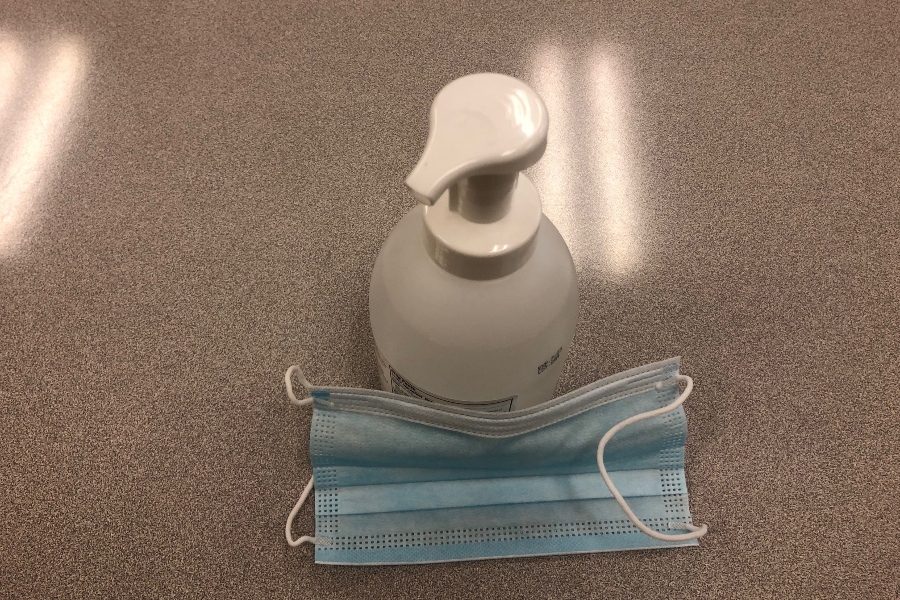 The wide-scale lockdowns in the US have done more harm than good, says Andrew Crocker.

The lockdowns have been unconstitutional, unreasonable, ineffective, and show no sign of stopping. Many agree with this sentiment, but many others completely disagree. Those who disagree include those who have power and are using the lockdowns to get wealthy. The lockdowns have done nothing but hurt the people of the US.

One of the common arguments in favor of lockdowns is COVID-19. Well there are many fallacies used to garner support for this argument. One being the disease itself. Covid-19 only has a death rate of at most one percent. This being said the actual number is probably lower as that is one of the highest estimates. Those over 70 do suffer significantly more and it can have long lasting consequences. For these reasons people do need to be careful. That said, most deaths come from comorbidities. One very important study found that the overall death rate in the US had not gone up. It also found that reported deaths from other deadly conditions, i.e. heart disease and cancer, had gone down significantly as COVID deaths rose. This means that those who were dying of COVID were dying of heart disease or other deadly conditions and COVID.

Despite the lockdowns COVID-19 returned in full force. We are seeing another set of lockdowns being implemented and the economy crashing to a halt. Many are hopeful that the vaccine will allow things to open up, but that is not the case. A number of medical advisors to Joe Biden and other government officials have said that the vaccine does not stop enough infections, nor does it stop someone from spreading the disease. Therefore they believe that we must lockdown for weeks or months and lockdowns will not end until the third quarter next year. The lockdowns have already destroyed the economy as shown by the increase in unemployment. There is a reason that both the World Health Organization and the UN have said not to lockdown.

Some say the way to deal with this economic problem is by giving people money. While this seems good on the surface it is actually devastating in the long run. Reports have shown that more than 20-30% of all US currency was printed this year alone. This means that the currency is being devalued. As more and more money is printed all of that money becomes worthless. It happened in Germany after WWI and Venezuela in recent years. They printed money to pay people and their entire country was destroyed. Printing money only makes things worse and can only hurt the people of the US.

The largest and most blatant problem with the lockdowns is our rights. The first amendment affords us the right to practice religion and peacefully assemble, for any reason. Despite this many despotic governors have unilaterally decided to stop certain people from gathering. People can not gather in restaurants or in other locations. In New York City they specifically targeted Jewish communities. They tried to stop them from going to religious ceremonies and went as far as to chain shut their parks. Meanwhile these authoritarians can go out to parties inside with many people. They also allow mass riots, but praying is illegal. It is a clear violation of our rights and they do not care. This problem is the largest and clearest problem with the lockdowns.

The lockdowns are nothing but an attempt by despots to impose their will on us, the people of the US. Lockdowns do not stop COVID-19 and serve to do nothing but obliterate the economy. Meanwhile they flaunt the fact that they will not follow the rules you must. The lockdowns must be stopped.