Changes to the learning model may be coming soon 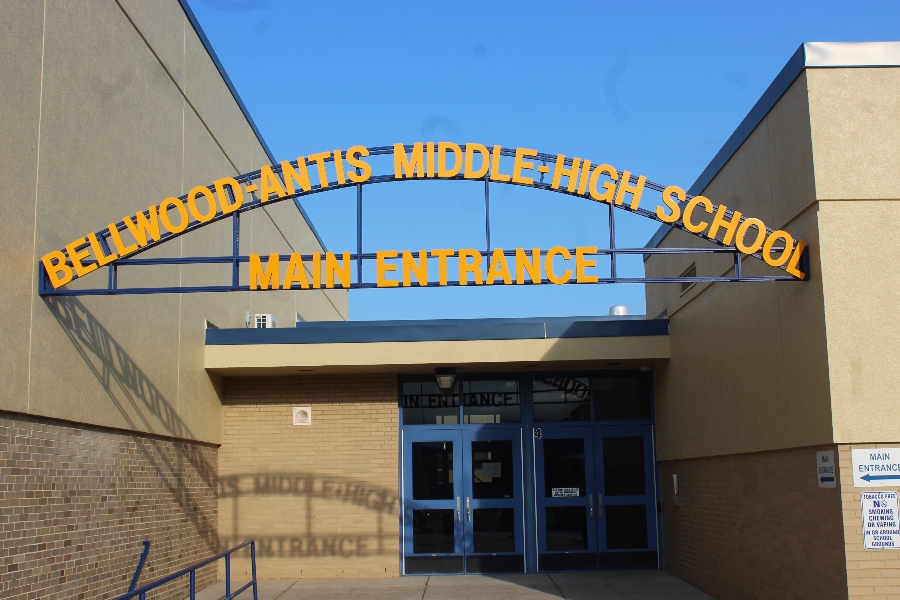 Starting on January 11, BAHS switched from virtual learning to a hybrid learning model.

B-A’s learning model could soon change once more because of the high number of students choosing to go full-time virtual and the increasing number of people who have received the COVID-19 vaccine.

Next Tuesday (February 2) the Bellwood-Antis board is set to meet, although it is not clear if a decision will be made regarding a change to full in-person learning.  On February 9 there is another meeting that will likely address the possible change.

High school principal, Mr. Richard Schreier, was asked what the change would look like if it were to be changed, to which he responded, “BAHS plans to return to full-time five day with all students.”

He went on to explain why this could come in the near future.

The volume of students choosing to work completely virtually makes the number of students in the building safely manageable.

Even with the 60 virtual students, some may be concerned that student can’t properly social distance and maintain safe practices with everyone back in school.  There are other options that are floating around that would partially combat this concern.  The plan for now is to have four in person days Monday through Thursday followed by a half-day on Fridays, which is what high school students had been doing before changing to the hybrid model. This will continue through February.

A few students were asked how they felt about the possibility of conducting school in this manner.

“I think going to school four days a week with an asynchronous Friday is a great idea because I miss seeing my friends in gold group,” responded Lauren Heisler.

“I think it would be a bad idea.  With hybrid, we can be socially distanced and not worry as much about coming into contact with others,” explained Halee Cassidy.

Some students were also asked if they thought the new full-time model was an improvement on the school’s current hybrid one.

Noah Patton responded, “Yes, however I think that it would be better without an asynchronous Friday.  Instead, we could have either a virtual day or a half day.”

Halee Cassidy responded, “No, I like our current hybrid model.  It is safer for everyone in my opinion.”

The prospect of returning to some degree of normalcy is certainly an exciting proposition for students.  With the vaccine reaching more and more people across the nation there are some projections that say our country could begin to go back to normal in the coming months.

Dr. Anthony Fauci has stated that he sees the returning to a more normal version of life between April and July, if “the overwhelming majority of people” elect to be inoculated.

John Bell, an Oxford University medicine professor, said that he expects society to return to pre-pandemic life by spring.

Students of BAHS are hopeful of seeing changes come soon that are here to stay.