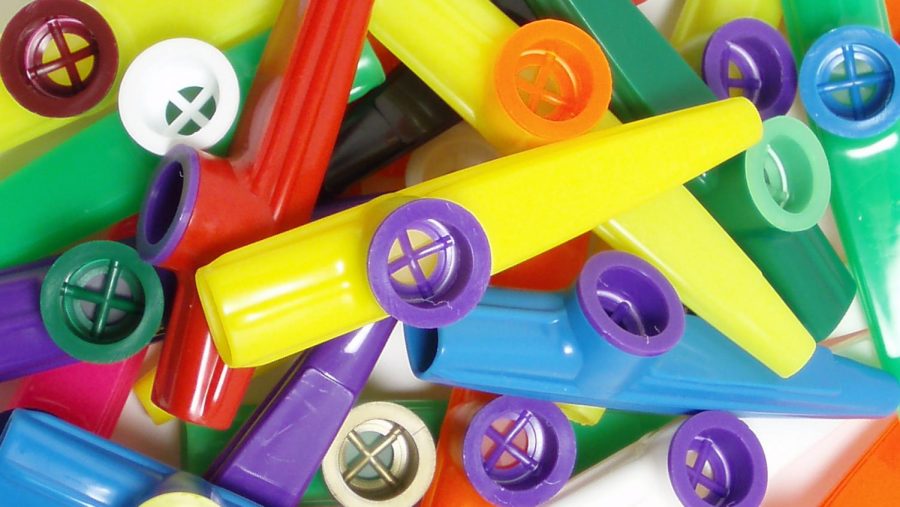 You obviously cannot have National Kazoo Day without any activities involving this holiday.

Do a DIY Kazoo

If you have children, they are sure to love this. Plus, it is easy and affordable. All you need to make this kazoo is a cardboard tube, wax paper, rubber bands, and scissors.

On National Kazoo Day make it a priority to get your hands on a kazoo and start playing your favorite tunes. Do you want others to get involved? Bring kazoos to work or even school and let your staff/students experience the joy of playing the kazoo.

Supply your friends with kazoos, a microphone, and a stage, and have a fun, memorable night playing random songs with your instrument.

It would not be a Holiday-ish story without reasons on why we love this holiday. Here are 3 reasons why we love National Kazoo Day.

It makes us nostalgic

Kazoos bring back memories of learning to play our first musical instrument. National Kazoo Day helps us remember when something that simple brings us so much joy.

It celebrates a fun musical instrument

Kazoos are fun; they’re small, simple, and they are easy to play. Still, you most likely have not tried playing one since you were a kid.

All you need to do is hum a tune and let the kazoo do the rest for you. It is that simple!

Yes, you heard that right. There is a kazoo museum in Beaufort, South Carolina. This attraction has one of the largest collections of kazoos available to the public.

Kazoos have been used in music recordings

The members of the Original Dixieland Jazz Band used kazoos in their song “Crazy Blues.”

I don’t think I have ever heard of an entertainer who loves using kazoos. Well, family entertainer and kazoo whiz Rick Hubbard once turned an audience of 30,000 into a giant kazoo band!