A man of many styles 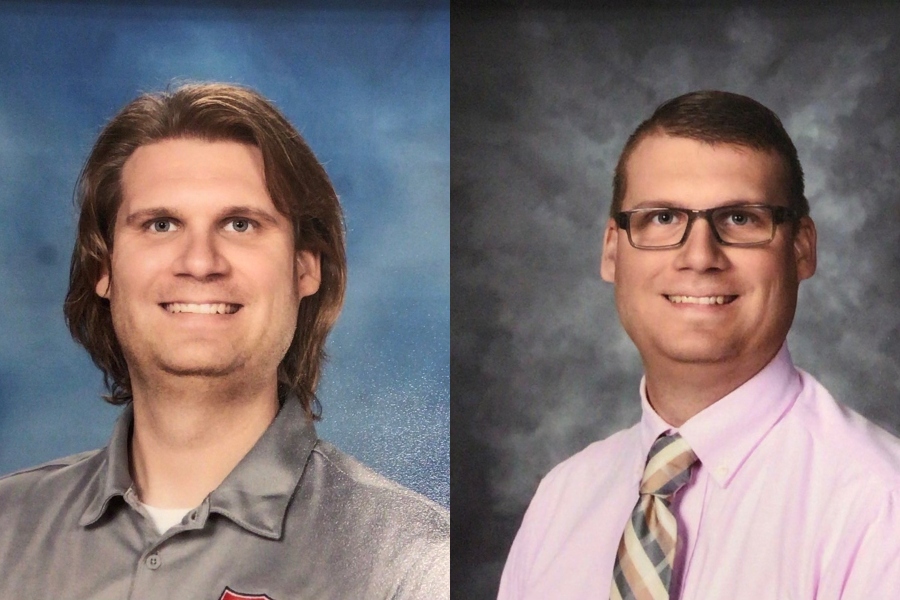 The average person gets their haircut 2-3 times per year (well guys at least).  It’s a chance to finally clean yourself up a little bit and get a fresh new outlook on life.  Most people tend to keep the same hairstyles or change it only a little.

However, one teacher at Bellwood does things a little different.  Every time he gets a haircut his hairstyle undergoes some more serious changes.

Of course I’m talking the one and only Mr. Elder.  If you’ve been in the high school long enough you’ve seen these swaggy changes in his hair-do.

From the buzz cut, to the warrior ponytail Mr. Elder certainly has no shortage of drip.

Mr. Elder was asked how often he got his hair cut.

“Before this most recent cut, I hadn’t had my hair cut in over a year and a half,” he said.

He went on to explain his haircut schedule: “I wasn’t really a ‘regular’, schedule-a-haircut person.  I kind of just would schedule or go whenever it was annoying me or i felt like it needed trimmed (aka, I got sick of fixing it in the morning).”

Some might think that Mr. Elder plans out his style in advance before going to make such a major change to his appearance, but that’s not the case.

“For the most recent cut I planned it out,” he said.  “However, for the longest time, I really couldn’t do what I wanted with my hair, or pick any style that I wanted, because I was always having to prepare for job interviews.”

“Mr. Elder doesn’t have one signature style, but I would definitely recognize him in public solely for his haircut,” Jack said.

With all the different styles through the years it makes you wonder which one was his favorite.

“This one is memorable since before growing it out longer, I’d had the same cut for such a long time (a decade or so),” said Elder.

Over the years though I’ve had a bunch of different hairstyles and each one is memorable in some way.  Even if that “way” makes me cringe now.”

Only the future will tell which style will sit atop Mr. Elder’s head for the world to see.