A look back on the year that changed the world 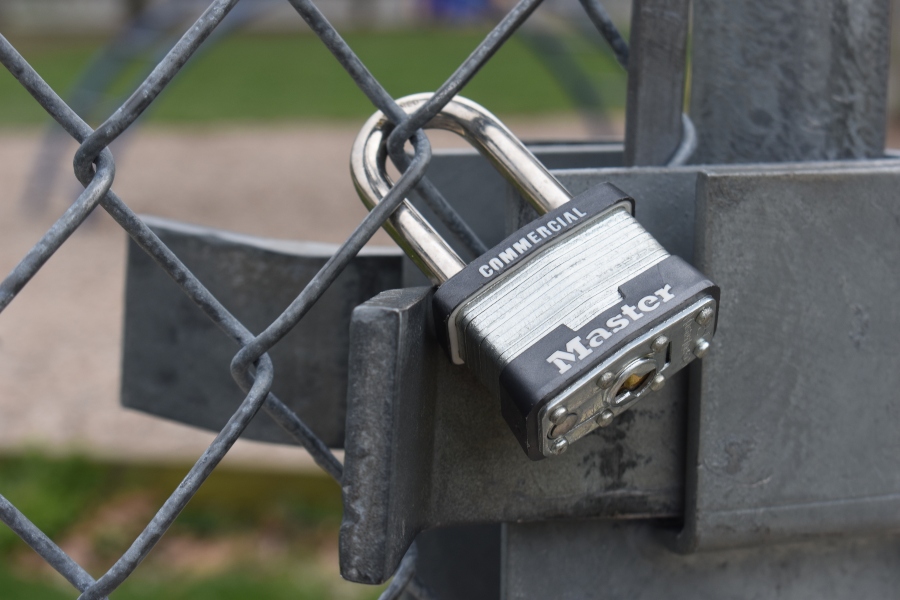 A full year has passed since Bellwood and the world went on lockdown.

Bellwood-Antis and the nation were blissfully ignorant a year ago this week.

March 9, 2020: The BluePrint reported on Evan Pellegrine and Alex Taylor placing in the top 12 at the state wrestling tournament. Their feat would become a distant memory in the blink of an eye.

March 10, 2020: Alli Campbell scored her 3,000th point in the PIAA playoffs, pushing the Lady Devils to the Elite 8 and a shot at a third state championship, but little did she know it would be the last game she would ever play.

March 11: A school board meeting was held to discuss what everyone thought would be the biggest problem of 2020, allegations of sexual misconduct against a junior high wrestling coach.

March 12, 2020: The Bellwood-Antis School District sent it first correspondence home to parents explaining the district’s COVID-19 policy and the steps it was taking to safely provide education to its students. That same day, the PIAA postponed basketball playoffs, signaling at least a temporary end of the season for the Lady Blue Devils and their quest at a state basketball three-peat.

Then came March 13 – Friday the Thirteenth: no one thought that this would be the end of the school year 2020. Seniors walked into school  just like any other day. Players went to practice thinking that they would be coming back the next day for another session.

It’s been one year since COVID-19 forced a nationwide lockdown and shutdown of schools that everyone said would last a week or two. On March 13, 2020 there were only 20 new cases to now where there are over 2,000. Seniors were told that they would get to finish their senior year but they never walked in the doors ever again. Seniors and juniors looked forward to prom, but weren’t given one until almost the end of summer.

Seniors went from walking on the track in front of their families for commencement ceremonies, to riding in cars down main street separate from each other. A summer supposed to be filled with fun was filled with fear of having to stay home for two weeks if you went somewhere on vacation the government told you you couldn’t go.

COVID has taken the lives of a lot from people all across the country, more than 530,000 in one year. People lost school, jobs, friends, family, vacations, and most lost their normal way of life. People went from seeing a smiling face everywhere they went, to wearing a mask that covers their nose and mouth everywhere they go.

March 13, 2020 remains a date when many students can tell you where they were when they found out school was being shut down for two weeks. Nothing was the same afterwards. If you would have said a year ago that by 2021 students would be wearing a mask in school, having only eight football games, or broadcasting winter sports live on the internet because seating was limited to two fans per player, then they would’ve thought you were crazy. No one imagined learning through a screen or having to take a 10-minute “mask break” as part of the daily school routine.

Not only has our way of life changed, but for some people they lost a part of their life that brought them happiness.

And yet even through everything that COVID has thrown at us, we still stand strong. It’s not just Bellwood either; it goes beyond any small town or big city. The whole country went from being at an all-time high to an all time-low in just one year. However, the country will make it to the end of the tunnel and we will get back to normal.