Members of the ninth grade class expressed their opinion on the cancelling of certain pieces of literature.

Ninth grade students at Bellwood-Antis were asked to look at the current moves to rid literary cannons of works some may find disagreeable for one reason or another. Recently there was a push to eliminate Shakespeare from high school classrooms because some of the plays are said to promote racism, anti-Semitism and misogyny. What’s more, many modern English teachers find his works to be “too white.” At the beginning of March, Dr. Seuss Enterprises, the company that publishes the famous children’s works of Dr. Seuss, said it was pulling from print six books it felt portrayed people in ways the company felt are harmful.

Many view the cancellations of works of literature to be further shots fired in an ongoing culture war between right and left. Others view it as nothing more than censorship, only now, instead of people banning books that make mention of drugs, drinking and sex, as many conservative coalitions did in the 1980s and 90s, they’re banning books that express ideas that are politically questionable.

Ninth grade students at Bellwood-Antis were asked to examine the phenomena of cancelling works of literature and provide an opinion. Two on opposing sides – Vincent Cacciotti and Jessie Corrado – appear below. See more in our opinion section. 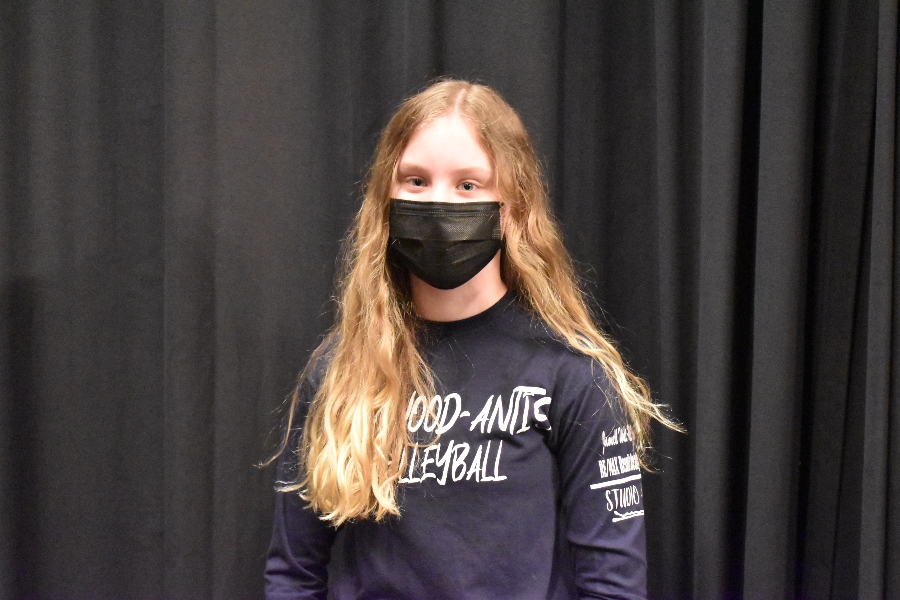 Some books deserve their cancellation

The push to remove some pieces of literature from America’s cultural library can help stop the spread of ideas that contribute to racial hatred and division, sexism, misogyny, and violent acts. It is especially important to take action to this situation now because of the society children are currently being raised in. In the past years, things like racism and violence have been a big problem facing our world. If children are raised reading books that influence ideas like that, it may cause them to think it is okay to harm others either physically or with what they say.

I do not know if there is currently a problem with books being published having offensive things in them, but a lot of older books that include them are still being read in schools. Some of the most reoccurring issues with the older books being read in schools is the ideas of racism, sexism, misogyny, violence, sexual acts, profanity, religion, discrimination, sexuality, and suicide. Having those ideas in books read in schools could give off the idea that what is happening in the books is okay. If the teachers of the classes that are reading these books don’t explicitly explain that what is said in the books is wrong, it could have an influence on how their students think and act.

Having books in schools that promote ideas like racism and violence towards others is a problem. Others could try to make the argument that the words in the books don’t really mean anything because of how many years ago they were written, but I don’t find that statement true. Just because something was said in the past, doesn’t mean you can just take the meaning and message behind it away. If people can get their entire scholarships taken away from them because of something they said on social media as a kid, then the things said in books shouldn’t get their message behind them taken away just because of their publishing date.

Some of the most popular books to be removed from America’s cultural library are the ones of the “Harry Potter” series, “To Kill A Mockingbird”, “The Adventures of Huckleberry Finn”, “Of Mice and Men”, “Thirteen Reasons Why”, “The Hate U Give”, “The Catcher in the Rye”, “The Color Purple”, “Animal Farm”, and “Looking for Alaska”. These books being are being banned due to being “anti-family”, violent, satanic, promoting racial hatred and division with the use of slurs, having adult themes, profanity, troubling ideas about man’s relationship to God, African history, and human sexuality, and being based around suicide and negative activity. Although some of the reasons behind banning these books may be a stretch, the main ideas they’re trying to stop promoting are valid.

If we continue to teach in schools using books that promote ideas of racism, violence, and other harmful things, students can potentially pick up some of the mannerisms from the characters in the books. Instead of continuing to read these books to students, teachers and schools should find new literature to read and learn about with their students. However, if the school does not want to completely separate from certain books, the teachers should at least try to demolish the hateful ideas that some of the books are providing for students by openly stating that what is happening or being said in the book is wrong. 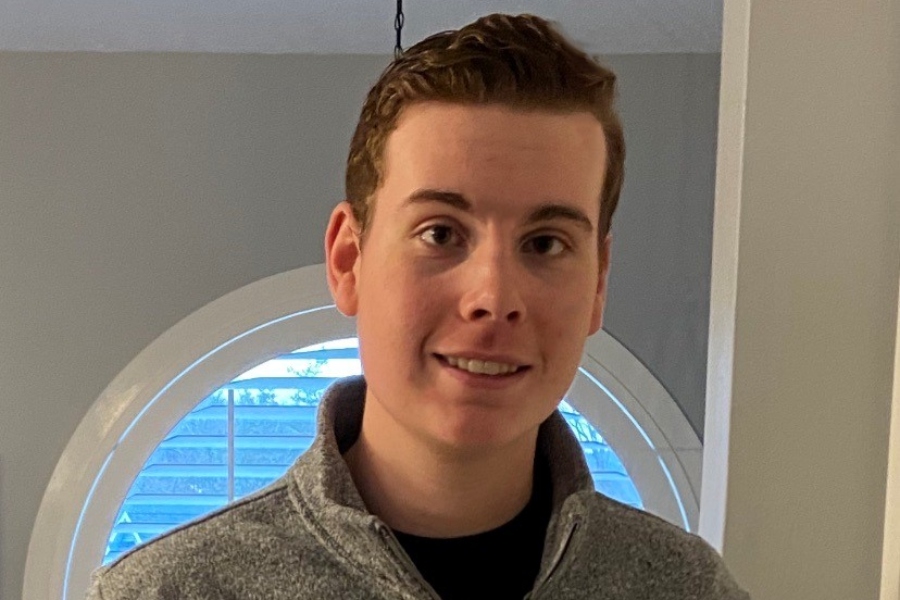 The fault is not in the books

O Shakespeare, Shakespeare, wherefore art thou Shakespeare? Your works, made by any other name, would smell as sweet. Why obliterate the most famous lines in history? Why wipe away one of the most famous playwrights of all time as if he was nothing but a stray mark on a history teachers whiteboard. Why prevent the next generation from gaining the outright privilege of reading Hamlet, MacBeth, or Romeo and Juliet. It is about time that “Cancel Culture” gets cancelled, and nowadays there are enough alike opinions to stand up for the authors who are rolling in their graves, losing popularity, and can’t do anything about it. Unless someone like you cares a whole awful lot, nothing is going to get better. It’s not. (Dr. Seuss, “The Lorax”: Future Cancelled Author.)

William Shakespeare, Theodore Seuss, and J. K. Rowling are among the many authors who are fighting back against the angry mobs. We all hope that Cancel Culture will eventually dissipate, but the main question is how long until this happens. These uncultured “culture canceler” mobs believe that there is safety in numbers, but if the people of the US stand up as one, this can be stopped. After all, the people using the guillotine at the beginning of the French Revolution were the ones who died in it halfway through. It is said that we pick and choose our battles, and if the people of the United States don’t revolt against the new normalcy, cancel culture will become exactly that.

Youth, in general, are already exposed to racism/stereotypes in communities, and unless the sensitive sally’s of the world cancel out US citizens in our communities, this is going to stay that way. While modern-day racism is clearly wrong, canceling semi-racist books is canceling history. Adolescents should not be forced to not read books such as The Adventures of Huckleberry Finn, To Kill a Mockingbird, Of Mice and Men, or Lord of the Flies because of “wording.” These classic books are among the many being thrown out onto the curb, and it isn’t long before Dr. Seuss’ star bellied sneetches portray students with unfair advantages which ignite systemic racism.

The cancel culture followers will stop at nothing to burn our history. Americans were given a chance to comment on this subject, and sixty-four percent said they thought cancel culture posed a threat to freedom in the U.S. Mark Penn directed this Harvard poll study, and he commented, “Americans are showing increased and substantial concern about the growth of cancel culture.” Mark has statistics to back his point, and an argument that is tough to reject, for in another poll, thirteen percent believed that cancel culture was actually a good thing. This thirteen percent of the surveyed participants are best described as opinionated, uncultured, sensitive, or in some cases, clueless.

A growing evil, almost as if it was from a cancelled Harry Potter book, has overtaken today’s society and it has caused a loss of reputation, a gathering of mobs, and many hurtful remarks thrown at innocent writers. If this cancel culture sham doesn’t get slammed, it will continue to shame the books we love. Advances have been made in many departments in 2020, but it is not yet time to departmentalize the novels we love into trash bins. Be weary, for cancel culture will grow from books to you. Reject the new-age culture or reject your freedoms. Just because it glitters, does not mean that it is gold – William Shakespeare.