Why equal pay in sports will probably never happen 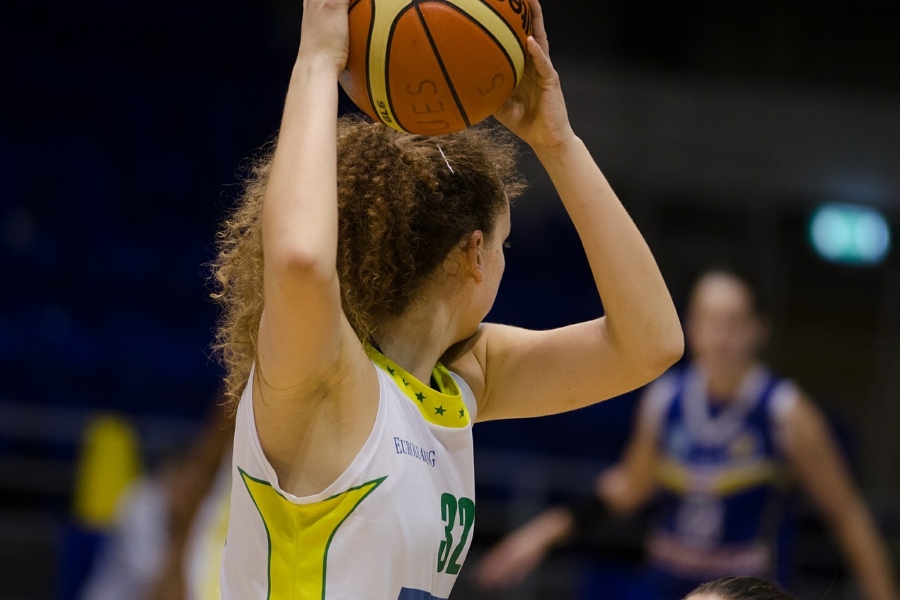 Equal pay is an ongoing gender issue in sports.

One of the biggest debates going on in this country is on the basis that men in sports make more money than the women and that’s not fair, but is it really not fair? There is no doubt that there is talent in women’s sports, I certainly couldn’t do some of the things they do. These girls work very hard to achieve they’re goals, so why aren’t they being compensated properly for that hard work? They probably put in the same amount of hours in the gym or the weight room as the guys, but the guys make more.

Professional sports is a business, the system doesn’t care about the hard work you put in, it cares about jersey sales, viewers, and sponsors, and the hard truth is that men’s teams generate a lot more revenue than the girls. Each year the NBA generates an average of about $7.4 billion, while the WNBA only generates $60 million, that’s a very large deficit. Of that $7.4 billion the NBA players only make 3% of that for they’re yearly salary, WNBA players make a whopping 50% of they’re revenue.

The main reason as too why these female athletes get paid so little is simply because there is little to no interest from the public in what they do. People complain and complain about how little the women make, and how “unfair” it is that the men get payed more for doing the same for doing the same thing. No one is going to pay top dollar to go and watch a women’s basketball game, they would much rather use that money to go and watch a high intensity men’s basketball game where dudes are doing windmill dunks, and absolutely obliterating each other in the paint. It’s funny to me that the people who preach for equal pay do nothing to help it, players in the NBA make the money they make because they bring in an insane amount of money each year, from jersey sales, to endorsements, and even the amount of viewers watching the games on TV all contribute to the revenue each team makes in order to dish out multi-million dollar contracts. If you really want to help equal out the pay then simply buy they’re jerseys, go to their games, or just turn on your TV and watch a game or two, posting about it on social media won’t do a single thing to help the situation. People think that if they post a heart felt post about the “sexism” in professional sports that the owners and GM’s would just feel so ashamed and start dishing out these mega contracts, but the sad truth is that GM’s couldn’t give them the salaries if they wanted to simply because the money isn’t there to be distributed.

Another argument is made that the women win more than the men, so they should be payed the same if not more. In the case of women’s soccer that is true, they have won many championships, but no one takes into consideration that its a completely different style of play. The FC Dallas 15u boys team beat the US women’s national team by a score of 5-2, and they’re not getting paid at all.

There is no doubt that these girls are very talented at what they do, and in a perfect world they should get compensated the same as the men, but people need to realize that the odds of that happening are slim to none. If people really wanted to make a change they would take the time to watch their games, or buy they’re jerseys, posting about it will only make it worse, and it wont help the situation in any way possible.