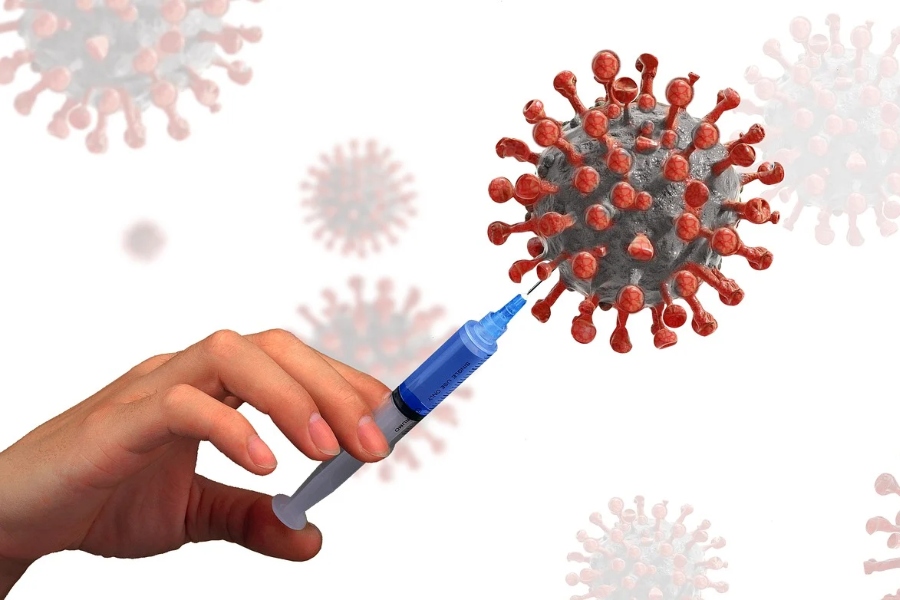 Policies to distribute the COVID-19 vaccine based on race have some claiming discrimination.

The Coronavirus pandemic has thrown the world into turmoil. There has been massive economic damage, done by the irresponsible and oppressive lockdowns and policies of the government, and many have died. Luckily the vaccine is being rolled out and distributed and some stimulus money has been distributed. However these things have revealed many significant problems with our society and government as a whole.

The different covid vaccines are currently being given to many people. At first the most vulnerable people were being given it. It is said that everyone will have the option, or be forced by the government, to get a covid vaccine by July. Vermont is one state that is currently widening who may receive the vaccine. As of now the Republican Governor of the state has announced the opening of vaccine eligibility to people over 40, people over 16 with high-risk conditions and their parents, health care personnel and long-term care workers, public safety workers, and school staff. These things seem reasonable until one realizes that the reactions outlined only apply to English speaking, non immigrant, white people. Yes, any person of color, immigrant, or refugee can receive the vaccine according to the mandate. It is said that this decision is because people of color are more likely to be affected by covid, but this is rather misleading. Instead looking at the wealth of areas, low income areas are more affected by the virus, regardless of race. Therefore it makes more sense to have either class based or better yet area based vaccine rollout. Instead of hyper focusing on race focus on what areas have the highest infection numbers and fatalities, regardless of race. This would ensure a more equal and sensible outcome for the country.

That is not the only racialized policy surrounding covid. The government stimulus, which we wouldn’t need if not for the authoritarian lockdowns, also had racialized sections. One such section included $5 billion for farmers from “socially disadvantaged groups” as defined by law as any group who has members who faced discrimination due to their race or ethnicity. This is meant to distribute money to farmers who are not white, despite the fact that historically the Irish, Germans, and other Northman Europeans were heavily discriminated against. The section allocates $4 billion to pay back 120% of debt owed, the remaining 20% is for tax purposes as of course the government could not give away money without taxing the money they are giving away. The last 1billion goes to training, technical assistance, grants, and loans. This makes no sense. Everyone was affected by the pandemic, and the lockdowns, and everyone deserves equal treatment to help with the recovery. Any and all racialized policies are reprehensible. Yet, things like this continue and as an unintended, or maybe intentional side effect there will be an increase in racial tensions across the country.