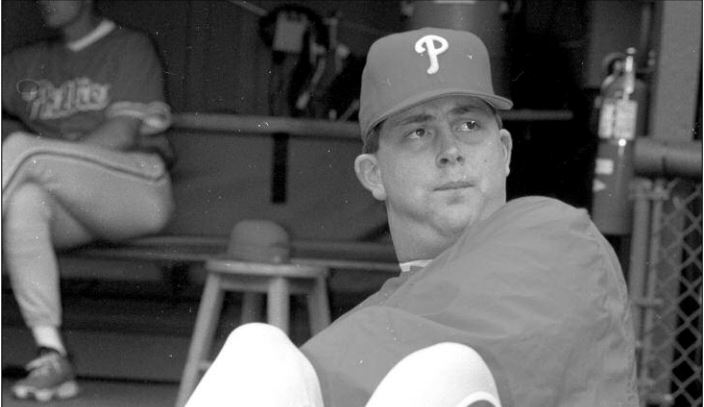 From a high school all star pitcher to a pitcher for the Philadelphia Phillies, Ron Blazier has definitely left his mark for Bellwood.

Blaizer was born in 1971, graduated in 1989 and led Bellwood to the PIAA title game his senior year. During high school Blazier was throwing pitches upwards of 90 miles per hour.

Then, in 1989 he was drafted by the Philadelphia Phillies, where he would continue to climb his way up the ranks. Finally, in 1995, he was promoted to the major leagues, where he would play for two more seasons. He was first called up in June of that year to replace injured Sid Fernandez in a series against the Los Angeles Dodgers.

Blazier appeared in 63 major league games, but during spring training in 1998 he started to experience elbow problems. He was sent to Venezuela for winter ball and heard a loud pop in his shoulder during one pitching performance.

Blazier received a Tommy John surgery in California and then went on to a 16-month rehabilitation, which would unfortunately lead to his release from the Phils.

During his brief major league career, Blazier went 4-2 and struck out 67 batters, compiling a 5.38 ERA in 67 innings pitched.

Blazier was eventually added to the Blair County Sports Hall of Fame in 2008.