Track teams now only one win away 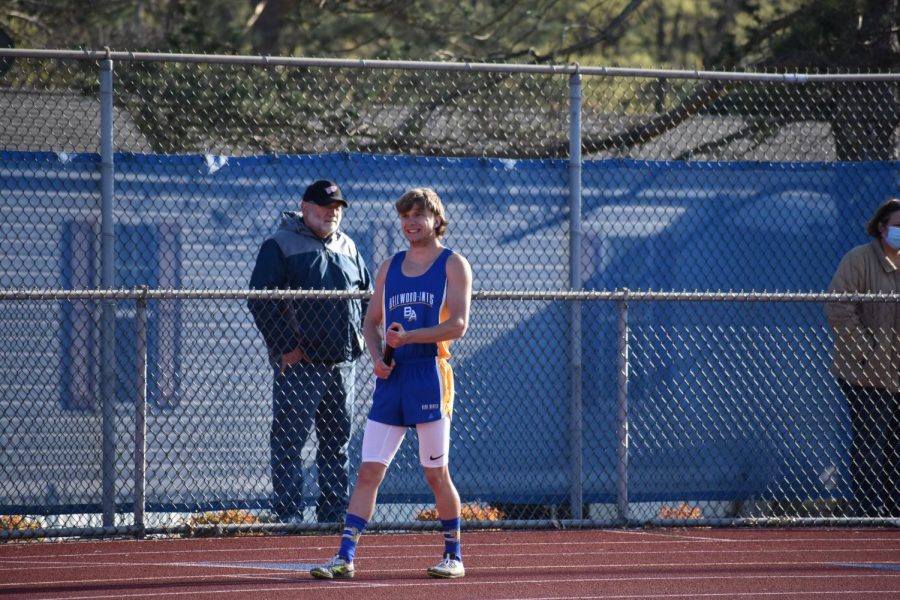 Kenny Robison won the 400-meter run on Tuesday to help lead B-A's boys to a pair of wins on the track.

Both the boys and the girls teams were able to come out on top by getting 2 wins over both teams. The boys are now 7-1 on the season and the girls track team is now 7-1 on the season, and both teams are undefeated in the league.  That puts the two teams on the cusp of  securing an ICC championship. A win today, over once-beaten Southern Huntingdon, would all but lock it up with three meets left.

Another great performance by both of the teams as they continue to show their dominance in the ICC conference. The track teams will look to crown themselves today as ICC champs trying to get a win over Southern Huntington and Fannett Metal. Good Luck to both teams and go get that championship.