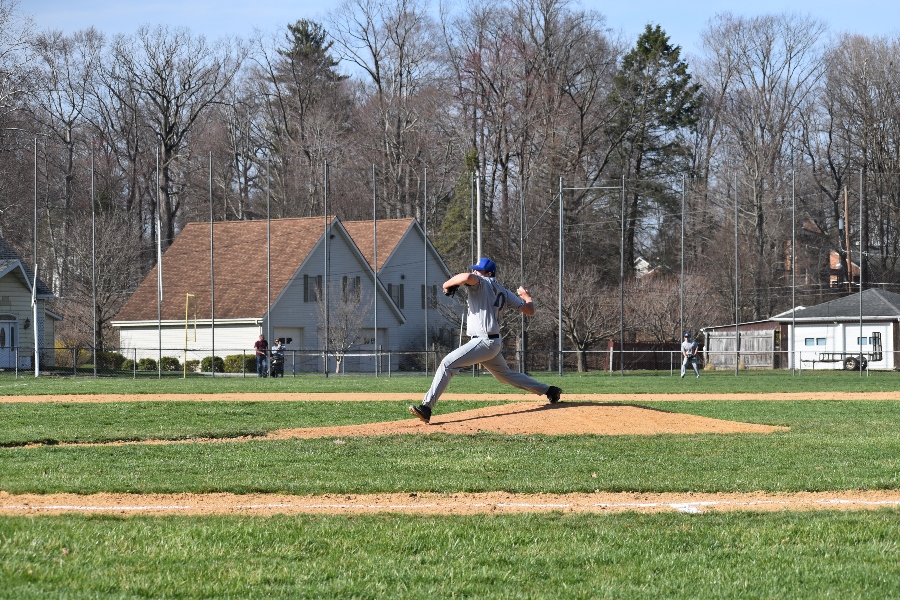 The BA baseball team traveled to Mount Union on Tuesday night to take on the Trojans. The last time these two teams met up Bellwood won 8-1 in a game where the defense was solid and the offense was able to rally and score. This was a huge league game for both teams as both Bellwood and Mount Union are gunning for that top spot.

Unfortunately, the Trojans got the best of BA and took home the win 7-1.

Mount Union took the lead 1-0 in the 2nd inning, but the Devils were able to tie it up quickly with an RBI single from Cooper Guyer in the 3rd.

The Trojans then went on to add a run in both the 4th and 5th inning to advance their lead to 3-1.

BA threated in the top of the 6th inning with bases loaded, but Mount Union’s Bryce Danish was able to get a strikeout to retire the side.

Jack Luensmann pitched the first 5 innings for Bellwood and only surrendered 1 run.

Arik Shildt came in to relieve Luensmann in the 6th inning and the Trojans were able to tack on 4 more runs after a couple errors.

Bellwood was in a position to take this game, but errors and missed opportunities hurt the Devils. BA left the bases loaded twice and had 5 costly errors throughout the game.

Bellwood now sits at 7-5 on the season. The Devils will take the field again tomorrow at home against Mo-Valley.

Good luck to the baseball team.