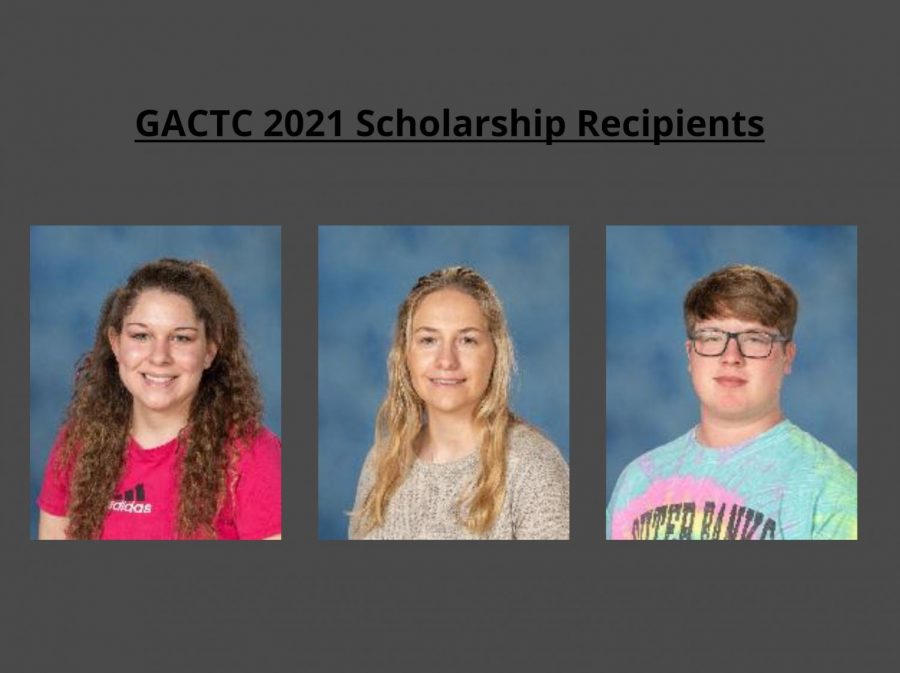 Cunningham spends half of his school day at the CTC studying emergency services. Both Otto and Williams, meanwhile, are enrolled in cosmetology.

Congratulations to these Bellwood seniors. We wish you the best of luck in your future endeavors.