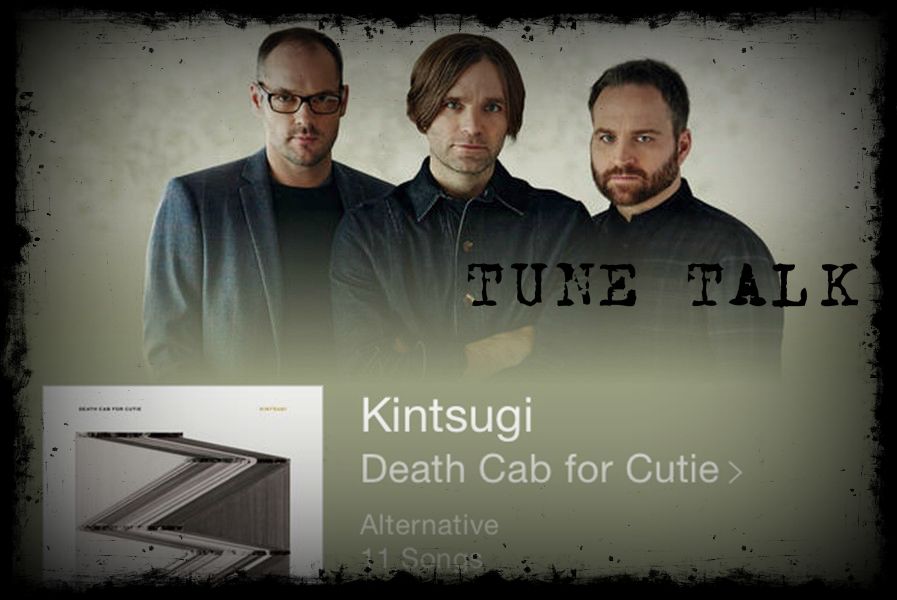 Death Cab for Cutie is amazing! All of their songs are different and inspired by every kind of genre: indie rock, indie pop, and alternative rock! How much better can you get than that?

Death Cab for Cutie started off as a solo project by Ben Gibbard in 1997 while he is was playing guitar for Pinwheel.  They took the name from a song by a 60’s band, Bonzo Dog Doo-Dah. Don’t ask me who Bonzo Dog Doo-Dah are, but I love their band name.

Gibbard started the project while attending Western Washington University in Bellingham, Washington. His album called You Can Play These Songs with Chords was released in October 2002, and due to the popularity of the album, Gibbard decided to expand the project to a band. He recruited Chris Walla as lead guitarist, Nick Harmer as bass guitarist, and Nathan Good as drummer.

Throughout the years they have released 13 albums:

We Have the Facts and We’re Voting Yes

You Can Play These Songs with Chords

Some of their popular songs are “I Will Follow You into the Dark”, “Crooked Teeth”, and “Soul meets Body”.

“If Heaven and Hell decide

That they both are satisfied

If there’s no one beside you

When your soul embarks

Death Cab sets up their lyrics in a really intense  manner that contains really deep concepts.

“I Will Follow You into the Dark” is basically saying if you die and there is nowhere else to go, I’ll die with you just so you’re not alone, because I love you.

Basically, Death Cab for Cutie is a pretty great band. Their music is really good for just hanging out with your friends. It is calm and chill, but also has a positive kind of beat.

So if you find yourself chilling with friends on a rainy day or just hanging out inside put on some Death Cab and see if you like it.