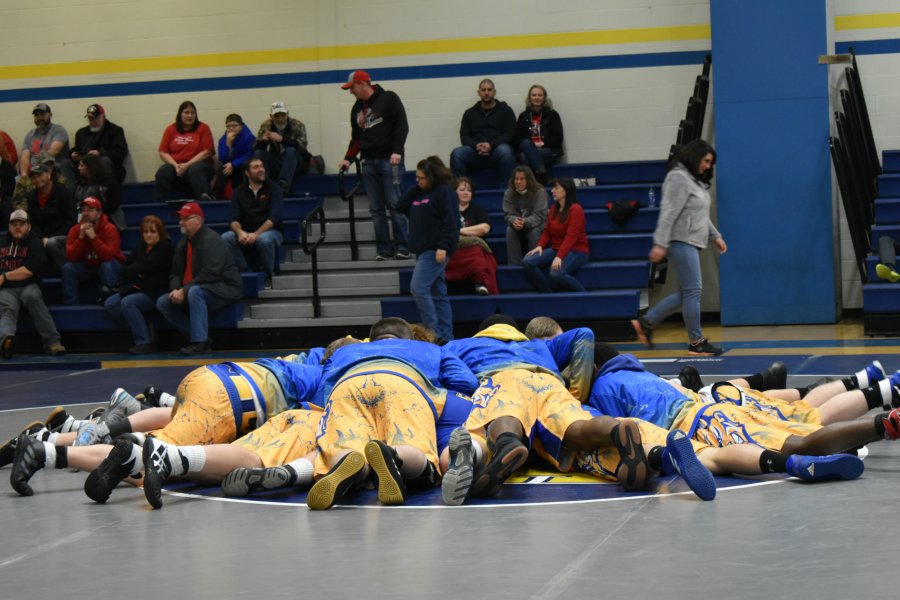 A new varsity wrestling coach, Kyle Fink, was approved by the school board at Tuesday night’s meeting.  Fink will replace the former varsity coach, Tim Andrekovich, who was also approved for a another position as the new Director of Wrestling Operations.

Fink graduated from Bellwood Antis in 2012 and also coached the junior high wrestling team last year.  When asked about his new position, Fink stated “I’m excited, it means the world to me that I can help build and shape the program that I grew up in.”  The new wrestling coach also feels that he is bringing a “fresh start” to the program.

Fink majored in criminology at IUP and is a member of the National Guard while working full time at a company called Orbital.

The position of Director of Wrestling Operations was created by the board last night and will exist for only the 2021-2022 school year.