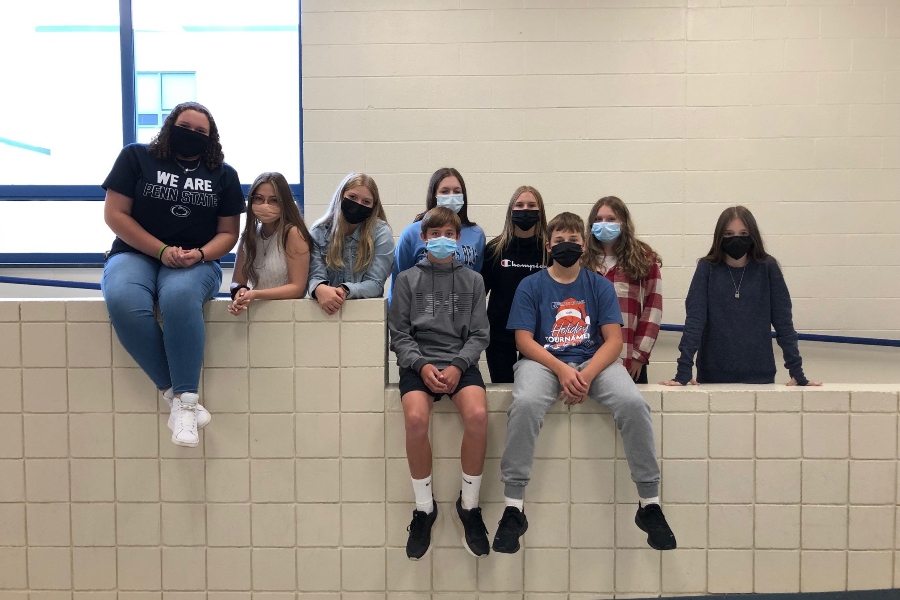 A handful of students have signed up to become freshman class officers for 2021-2022.

Candidates will fill out posters about their position responsibilities and these will be posted on the walls in the downstairs hallway.

All classes from grades 9-12 will have their class officials elected in two weeks. \

Ninth grade candidates in particular are pumped to have the responsibility of class officer. Class officer positions are catching heat by the ninth graders. Many have signed up to be president and vice president but there can only be one.

There were three freshmen who signed up for Secretary including Morgan Kienzle, Ava Patton, and Emily Zacker. Treasurer prospects included Liam Maule, Leigha Clapper, and Brooke Hescox. There is one girl social chair nominee: Halee Young.

All of these candidates have put together posters for their campaign this week.

There will be a fundraiser where candidates make and decorate containers to be set up outside the cafeteria to collect donations for the Miracle League in Altoona. The money collected does not count towards votes, but all students in the running must participate in the fundraiser.

Votes will be counted and officers will be elected on Tuesday the September 28.