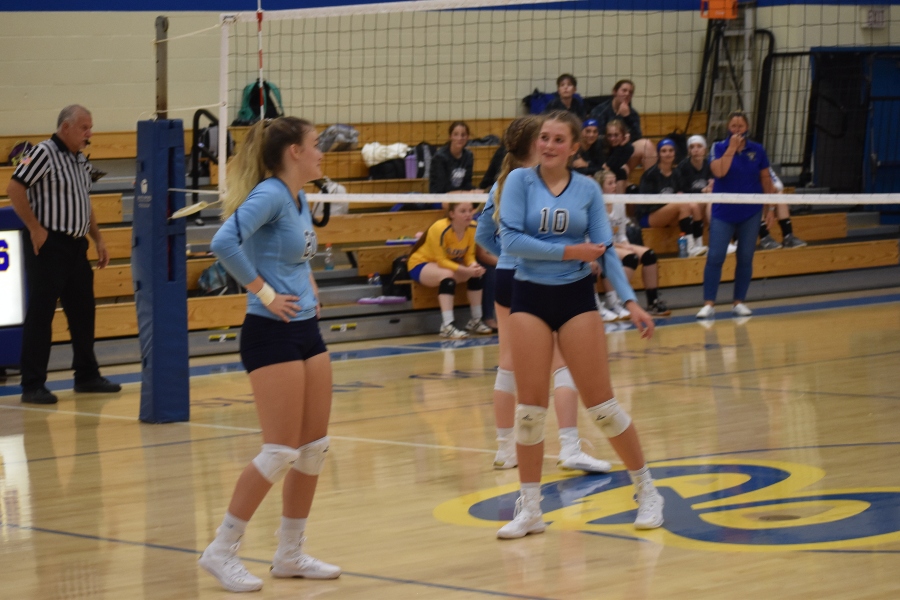 The volleyball team won a thriller over Glendale last night.

Lydia Worthing did a little bit of everything for the Blue Devils last night putting up a stat line of 16 service points, 8 aces, 11 kills, and 8 blocks. Hailee McConnell set up her teammates with 23 assists. Jessie Corrado led the team with 22 digs, and Chloe Brown was right behind her with 21 digs.

The Blue Devil’s have a big ICC clash on Thursday when they go up against the undefeated West Branch Warriors.

The Bellwood/Tyrone co-op team took on Cambria Heights on Saturday. Eliza Vance and Chloe LaRosa had an impressive offensive showing scoring three goals a piece. The team went on to win in dominating fashion with a final score of 12-1.The co-op team picked up another win on Monday against Huntington with a score of 5-1. The team’s record now improves to 4-2. The Eagle’s have another big mountain league game tonight as the team travels to Wingate to take on Bald Eagle Area.