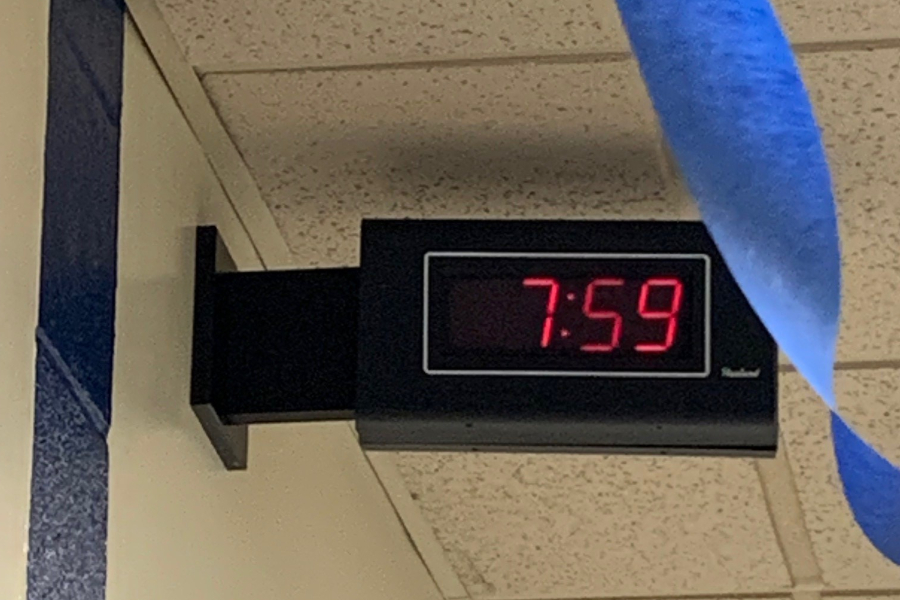 Do you hate waking up early for school? Do you feel like you get behind in class because of lack of sleep?

Some schools are making the change to start later so that teenagers can get more sleep. A study from the American Academy of Pediatrics offered a recommendation of starting schools no later than 8:30 am. Then a study from the Center of Disease Control and American Medical Association found sleep deprivation in adolescence lowers academic performance along with causing physical, mental, and behavioral problems ranging from obesity to depression.

Numbers like those would point to later start times being something for Bellwood-Antis to shoot for. But don’t expect a drastic change anytime soon, leaders say.

Later start times in places like B-A could actually cause more headaches than solve problems.

“One of the problems would be the change.  Kids leave around the same time as parents do for work. Another problem comes with sports after school,” said B-A Middle School Principal Dr. Donald Wagner.

High school principal Mr. Richard Schreier added that the bus schedule would have to be changed, since they currently operate using a staggered system. He added that even if schools started later, young people would probably just stay up longer in response.

Bellwood-Antis making the switch is very unlikely but not impossible.

However, many students said they actually would not favor such a switch.

“No, because when I lived in Virginia we started at8:30 and it felt like another school day,” said Autumn Petrilla. Kamden Baylor echoed those sentiments, saying he would “want it to stay the same.”

Mr. Matthew Elder concurred, saying he didn’t think it would make a difference on learning.