BA experiences worker shortage like the rest of the nation 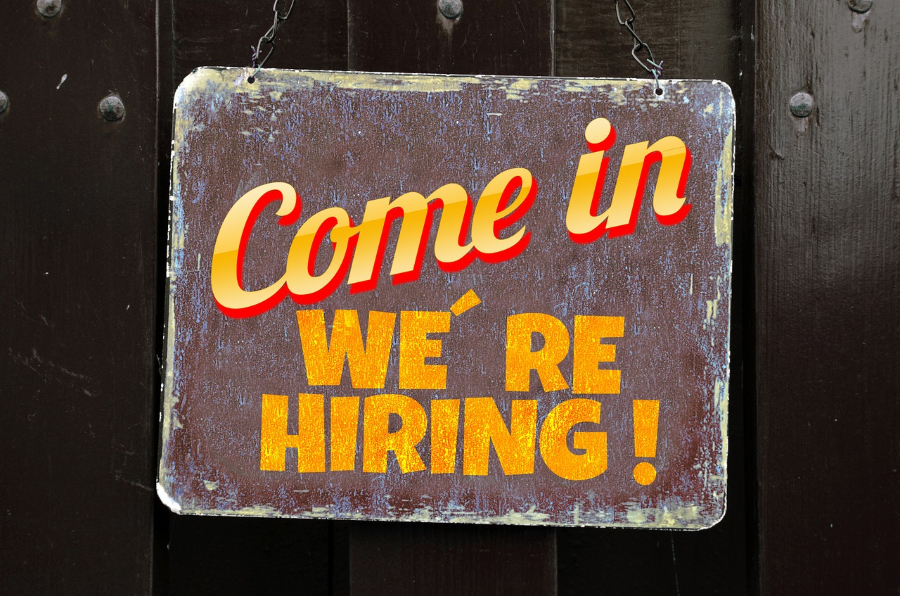 BA doesn't fill job openings with the ease it once did, when there were tens of applicants for every position.

You may have walked into your favorite fast food restaurant and seen a line out the door. The cause is not enough waiters and cooks to open the doors.

Such situations are  happening everywhere; it is the great staff shortage of 2021.

The last couple of years have been hard on everyone no matter their background. Many have seen a life ruined or ended too soon by the COVID-19 virus, but lives are not the only thing it is affecting. It is hitting the economy just as hard, and it has done this by scaring people out of work or making mass layoffs happening due to lack of sales.

Now as COVID-19 has started to calm down and more places are opening back up, stores that once had an abundance of workers are down to the bare minimum. A lot of people are still scared of the virus; many are used to not working. Some would rather not return to work because the relief money they receive as a result of the pandemic exceeds what they could make if they were actually working.

Even the Department of Homeland Security wants their McNuggets faster by opening up an additional 22,000 temporary non agricultural visas that are now available.

This unemployment rate may be going down soon but prices also may be raising as most Fast Food and Retail Stores are raising the minimum wage that they pay their employees.

The shortage felt n the private sector is felt in Bellwood, as well, though COVID may not be the issue.

30% of National Education Association members have said that the pandemic has made them retire earlier then others. You may have seen that computer teacher Mr. Gabe has retired last year leaving a year early due to the pandemic.

When he had left his classes had a long term sub that took away from the already dwindling pool of subs that the school has access too. Which has now made it that instead of having a substitute teacher you have a full-time teacher filling in for your class when they have a free period, and takes away from the teachers period to plan. Which doubles the workload on top of the COVID-19 virus tripling their workload.

Middle School Principal Dr. Donald Wagner says that the staff shortages could be caused by the amount of people getting certified for teaching was cut in half because they are scared of teaching or the scrutiny that teachers are placed under today. I also asked him about his workload how that has changed or has raised.

Dr. Wagner added that our substitute teachers is where Bellwood-antis is truly lacking. He said that during the morning he spends most of his time just finding teachers that can fill the period.

The stats say that in the last ten years dropped 75% in elementary school teachers by dropping by 120 teachers applicants to 20 and for guidance councilors from 20 to 5 or less. Compensation could also be a factor where subs are concerned. He said that Bellwood-Antis school district has already raised the wage we pay our substitute teachers and in the near future.

“Our substitute teachers make just a little bit more than entry level Rutter’s worker and I feel they deserve a pay increase due to the fact of the 4 years of college that they put time and money into.”, he said

High School Principal Mr. Richard Schreier also added that we also need Custodial positions filled and that the school needs more. He also stated that he personally has had to fill in for classes because substitute teachers are a scarcity.

“Student supervision is the most important thing in a school,” he said.

Those words are true. You cannot run a successful school if you don’t have enough people to watch and care for the kids to grow and mature as well as being qualified to help them learn.

It looks bleak as people getting certified has gone down by 1/3 all over the country, and some states are down by 50%. There has  also been a 28% decline of the number of students completing the teacher preparation programs in the same year.