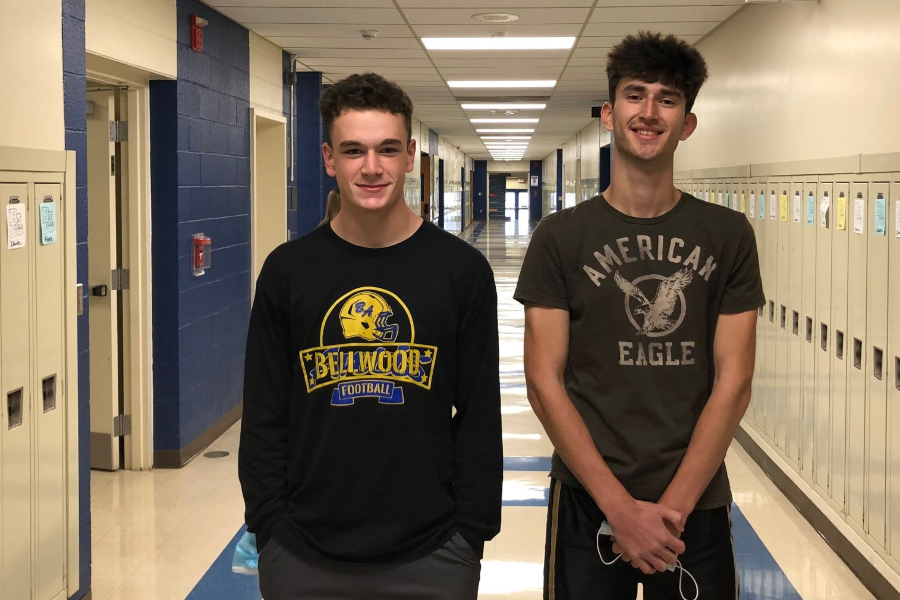 This program is for Commended Students placed at the top of the 50,000 students who entered the 2022 competition by taking the National Merit Scholarship Qualifying Test.

“Only about 34,000 Commended Students throughout the nation are being recognized for their exceptional academic promise,” the scholarship organizers said in a press release.

Its was estimated that about 3.7 million students graduated high school in 2018 and 2019. This means only 34,000 of them had a chance of being named Commended Students.

“Those being named Commended Students have demonstrated outstanding potential for academic success,” commented a spokesperson for NMSC.

Both Cherry and Poe were thrilled to learn they had earned so high an academic honor.

Poe said he was happy that “the work I have been putting in has gained some recognition.”

Both students are honor students at B-A and members of the National Honor Society.