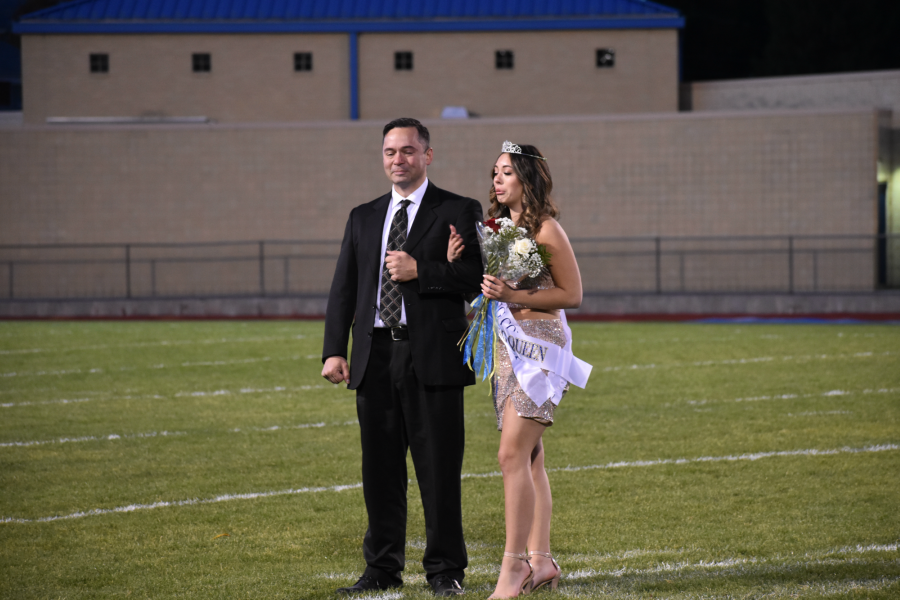 Malia Danish was the 2021 Homecoming queen.

To many, Homecoming is one of the best times of the year other then prom.

Bellwood-Antis’ Homecoming 2021 is right around the corner, and while several things have changed over the years, many others have stayed the same.

In 1986 homecoming was on October 10, while this year it is being held over two days from October 8-9.

In ’86, at the pregame against Northern Bedford, the queen and her runner ups were chosen. The winner was Tracey Ann Burns, who was escorted by Danny Miller. This year, the queen will be announced during halftime of the football game against West Branch. Last years homecoming queen, Malia Danish, will be hand at the football game to crown the new queen.