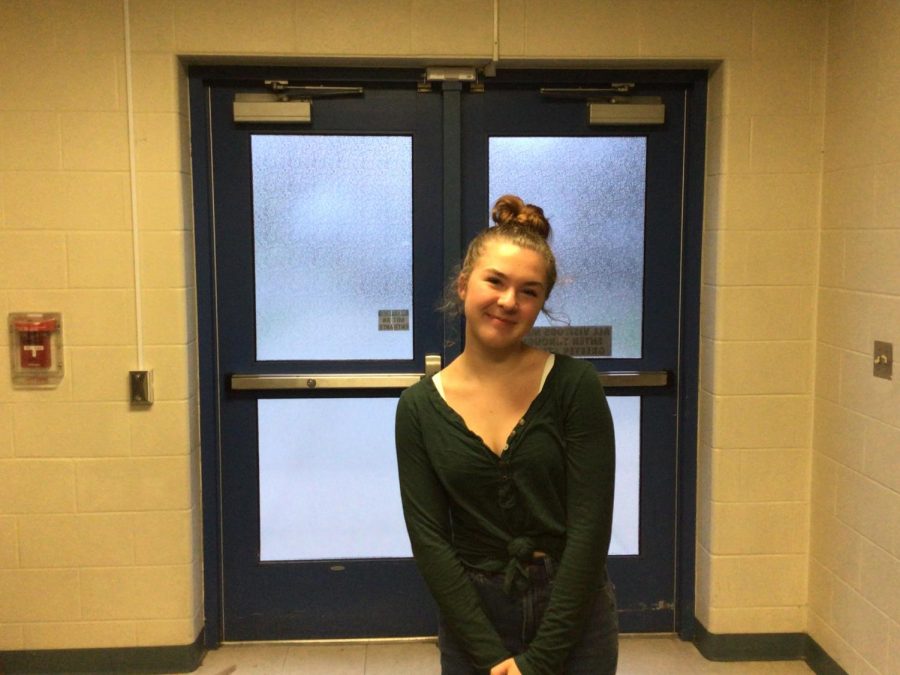 There isn’t much Trinity Riva would change about BAHS except make it a little bit bigger than it already is. Trinity loves BAHS because the school is quite inclusive compared to other schools that she has seen. Everyone supports everyone, and everyone knows each other in the school.

Trinity favorite subject is math, it all clicks and makes a sense a satisfaction when she completes her work. Trinity is a cheerleader, she’s done cheer since she was in second or third grade and she loves it, she’s so excited for this years season.

Trinity  has been going to Bellwood-Antis School District sense kindergarten, BASD is proud to have Trinity Riva as her amazing personality that can change anyone’s day and make it better.