OPINION: Mask mandates should be decided by school districts 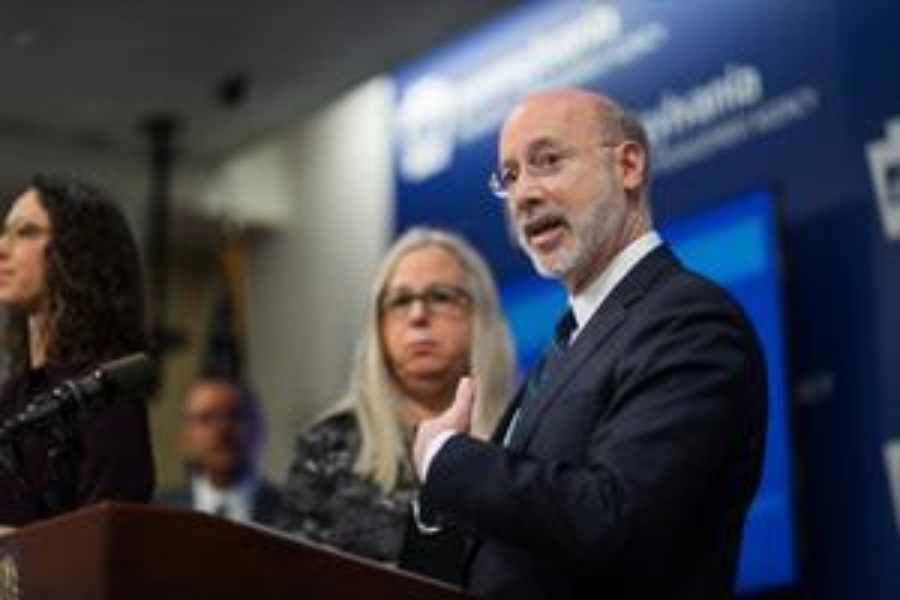 As we are nearing the 19th month of the COVID-19 pandemic, masks are still a large topic of debate that divides the country.  The controversy surrounding masks comes from two main arguments that both sides use.  Those that are for masks argue that they are necessary in order to stop the spread along with the vaccine, while those that oppose masking argue that it infringes on their individual rights.

What cannot be argued are the unpredictable, and ever-changing government mandates that are still driving society further apart over a year and a half into the pandemic.  These rulings are detrimental to not only the state and federal government’s precedent, but also the toxic culture that surrounds the political parties in America.

Over the summer, Pennsylvania Governor Tom Wolf stated that mask mandates would be left up to school districts because it was important that these mandates were handled on a case-by-case basis.  However, less than one month into the 2021-2022 school year, the governor went back on his word and ruled that all students in K-12 public schools must wear a mask.  The mandate was met with frustration from students and teachers alike, as they believed the governor would allow schools to work out the mask issue themselves.

This is an example of how distrust in the government is growing by the day.  A mere contradiction by someone in a position of power is enough to negatively shift public opinion of the country’s leaders.  The inconsistent mandates also cause those who have strict views to become even more entrenched in their way of thinking.  In the most recent polls, congress has a staggeringly low approval rating of 28%.  The only way trust will be restored in political leaders is if they begin to make decisions that are defended with confidence, instead of folding at the first confrontation by a political opponent.  The polarization in America is more apparent than ever, and it is only growing greater by the day.

These prominent issues could be helped if they were handled on a local level.  Blanket rulings by the state and federal government target areas that have a higher population and leave more rural areas behind.

Mask mandates should be decided on an individual basis by school districts to prevent government overreach and handle smaller problems on a local level.  This would allow communities to come together while taking out the impact of higher levels of government and putting forward their concerns in a way that is less politically involved.  The toxicity that surrounds the current state of American politics can only be solved by the people, not the politicians.