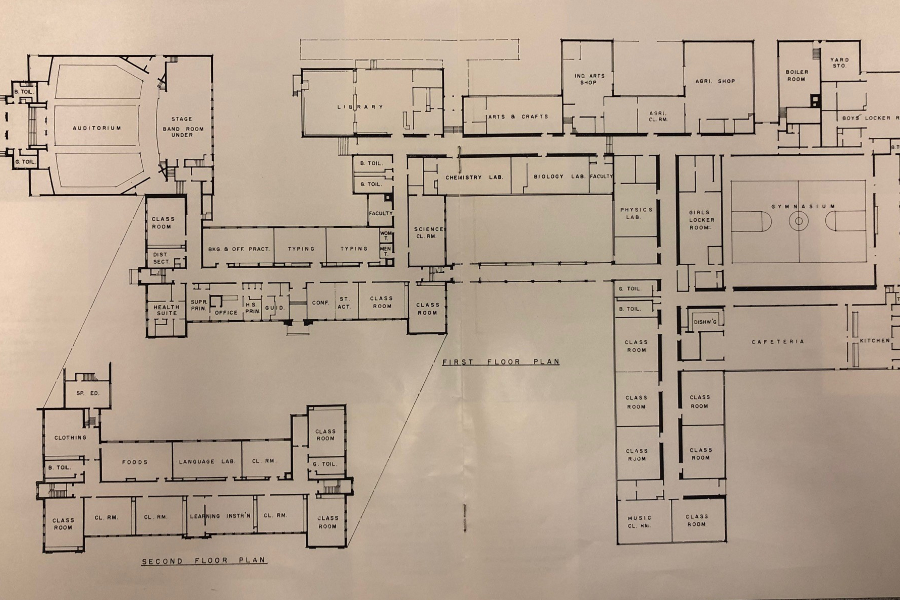 One of Bellwood-Antis  last additions was the Memorial Stadium. The seating capacity had a big change. Home side had 1,120 seats now it has 1,890. The visitor side had 896 seats now it has 990. In total we have 2,880 before the upgrade the total was 2016. During the spring and summer of 1996, workers tore down the old wooden boards of the bleachers that held Blue Devil fans for 60 years. The once proud stadium appeared bare and spiritless. Soon workers had changed all that, when the season opened fans and players had a new stadium. The project included new handicapped aluminum bleachers, a six lane synthetic track and runways for the high jump, pole vault and broad jump. Memorial stadium was officially opened on September 6, 1996 with a ribbon cutting ceremony before the first home game of the 1996 season.