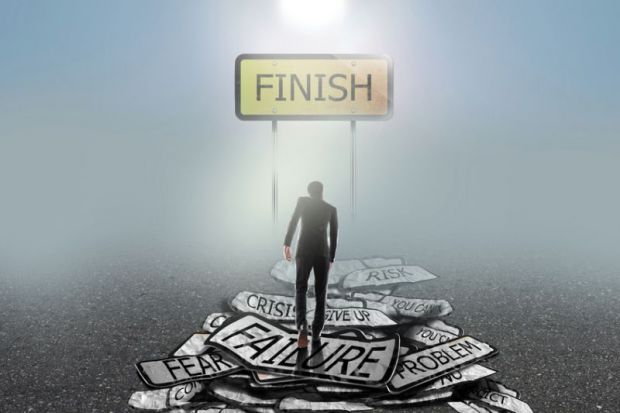 Do you hold back form past fails?

International Day To Overcome Failure is October 13. This day is focused on normalizing unintentional failure. When you sign up for a sport and don’t make the cut, or when you take that test and your so confident you passed with an A plus but get a C.  For some, it is easy to move on after a miner or huge failure but to others it is a huge block in the road to success. So, if you are a person who ponders on past failures today is your day to move on.

Failure happens and learning opportunities follow. Leaning does not follow when intentional failure is the motive. People fail in life, on tests, in job interviews, and on career paths. Failure is inevitable but, some people mold their failure to their greatest success.

International day to over come failure started in Finland by students in Aalto University. Students argued that Finland needed more small start-up businesses. The fear of failing and the stigma that followed discouraged many form starting their businesses. They believed this day would remove the phobia and fear from taking the risk of start-ups.

The big idea of international day to overcome failure is for awareness that making mistakes and failing in normal and an individual part of a person’s growth and eventual success. Today, try something new and maybe even daring, do not be held back by the fear of failing. Many successful people mold their fails to growth and use their fails to their advantage.

Think of failure as a normal process of growth. Failure is inevitable for people who takes risks and sometimes needed to succeed.