Trick or treat! How old is too old? 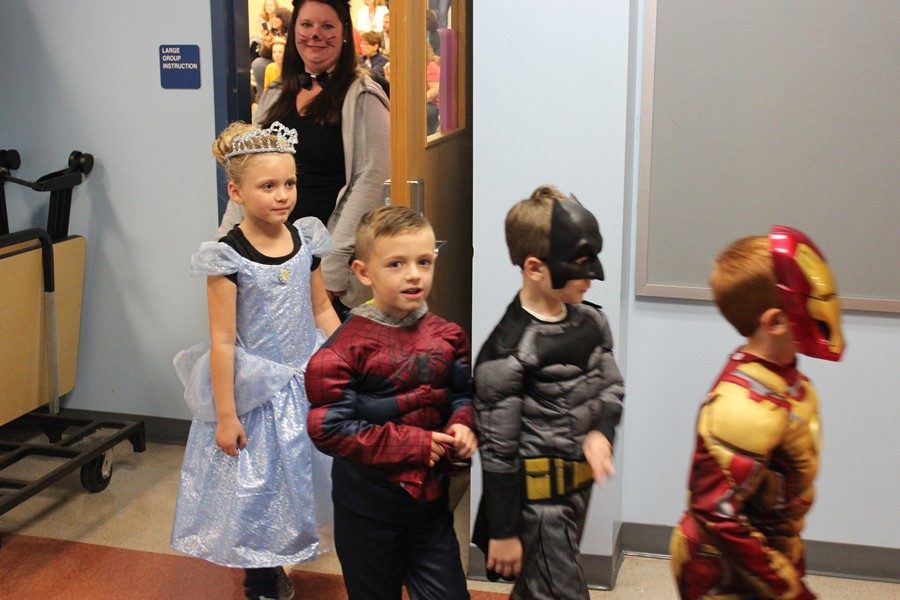 Students at BA love to dress up for Halloween.

In this day and age around 12 is when people say you should stop trick or treating. Some cases like in Chesapeake, Virginia it is a class four misdemeanor and up to a 250 dollar fine for trick or treating for anyone over that age.

I personally stopped trick or treating at about 14. But who is to say I will not or can not go this year in our society we have built up a sense of shame related to committing an act that isn’t “cool” for that age group, and I understand where people are coming from.

At a certain age kid do become more reckless and could hurt some of the younger kids, but 12 I think that is a little young to cut off trick or treating what would a 12 year old do that an 11 year old can not. I say about when puberty hits would be the cut off at like 14 that’s when most kids start growing up or hear me out the kid themselves decide when.

Now am sure that if I were to go around and ask kids in my grade when they think that kids should stop trick or treating is around 12, but that thought was put into there heads by the parents. I believe if the kids would have had no influence from outside sources they would say 14 is the right age to stop.

Now if a law was made banning trick or treating at a certain age I think it would make it worse. Kids would just go around with nothing to do but start exploding pumpkins starting at a younger age. Senior Dailyn Hampton said why she stopped trick or treating. “I felt my time was up. Its time for the younger kids to have fun. I got to the age where I party instead.”

But most freshman asked said the age you should stop is on average 19. This makes me think that when you are younger you have this illusion that it will last forever but as time goes on I think they will realize that trick or treating when you are 19 or 20 is far fetched. For the reason that you will ether get rejected at the door or you will feel embarrassed towering over some 7 year old’s you will literally be taking candy from a baby.

I hope this years Halloween is the best for everyone, and that it will help us forget about what’s scary in the world for just for one day focus on being scared at movies or the vibe of the night. No matter what you are doing this year if you are handing out candy, getting candy, or partying.