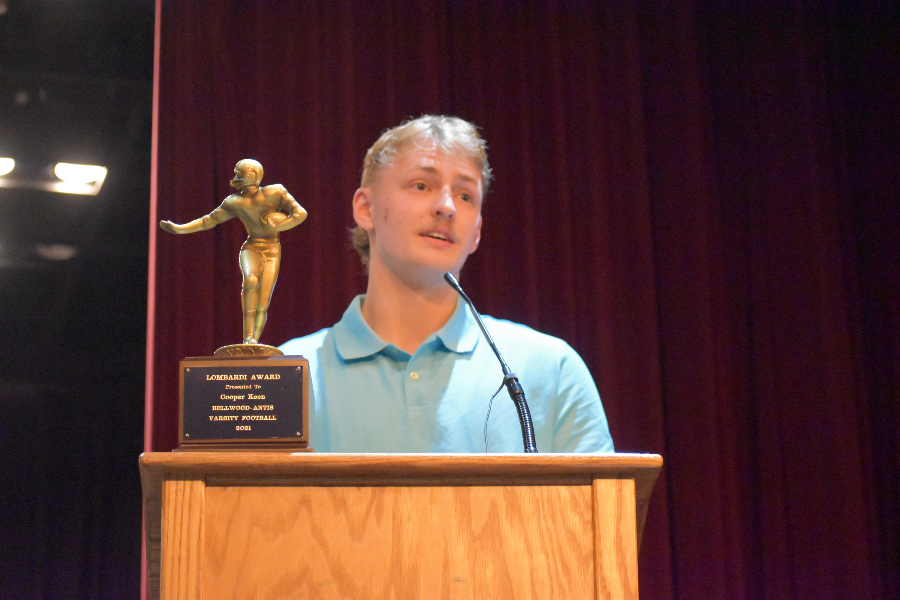 The Bellwood-Antis Blue Devils football team ended successful season  with a record of 10-2.

Congratulations to all the B-A award winners from the 2021 football season. All of you put in the hard work to receive well deserved the awards for your accomplishments.