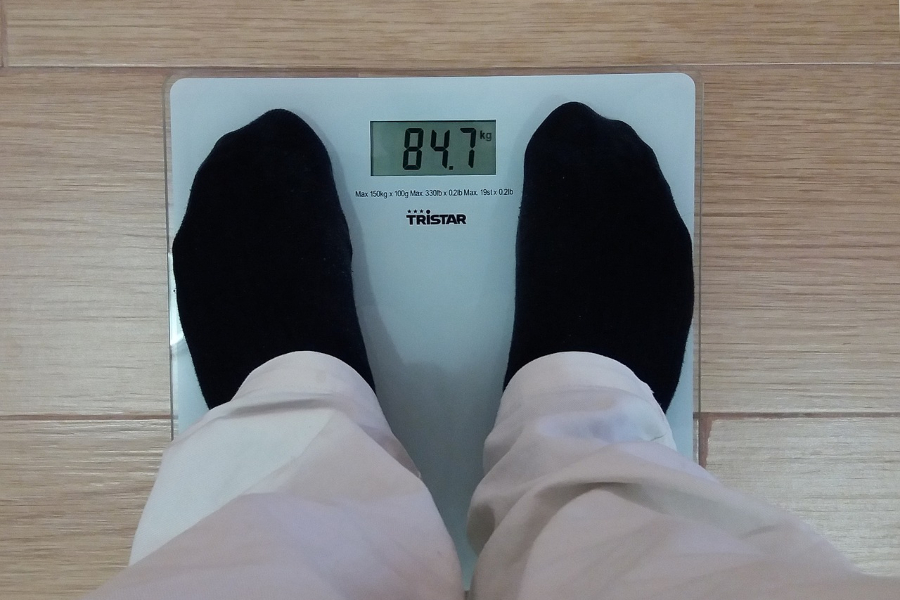 Teachers and staff at BA will spend the next several months cutting weight to raise money for THON.

The Bellwood-Antis School District is starting its Biggest Loser contest back up again after a one-year hiatus because of COVID-19.

The Biggest Loser contest is a challenge for teachers and staff at BASD to see who can lose the most weight. The winner is decided on the highest percentage of weight loss among participants and the money raised from enrollment fees goes to charity.

Along with adding some motivation to lose a few pounds after the holidays, the contest, which is run by health and physical education teachers Mrs. Lori Nyman and Mr. Nick Lovrich, promotes a healthy lifestyle.

“Mrs. Nyman and I came up with the idea awhile back ago.  We took last year off because of all the COVID stuff going on.  I would say it has been going on for 8-10 years,” said Mr.  Lovrich

The entry fee is $10 per person, with half of the money going to the winners, one each in the male and female categories. The other half will be going to The Bellwood-Antis Mini-Thon.

“We do it by the highest percentage of weight lost instead of the amount of weight.  In 2019 the winners lost 11% and 20%,” said Mr. Lovrich

The weigh-ins for this contest were January 11 and 12. The contest will run until Friday, April 1 when the organizers will do a final weigh-in. There are also periodic weigh-ins, this is to keep contestants on track and to keep people healthy.

Thirty-five people are participating this year, which is a little more than normal, said Mr. Lovrich.