The Power of 3: Best State Dishes 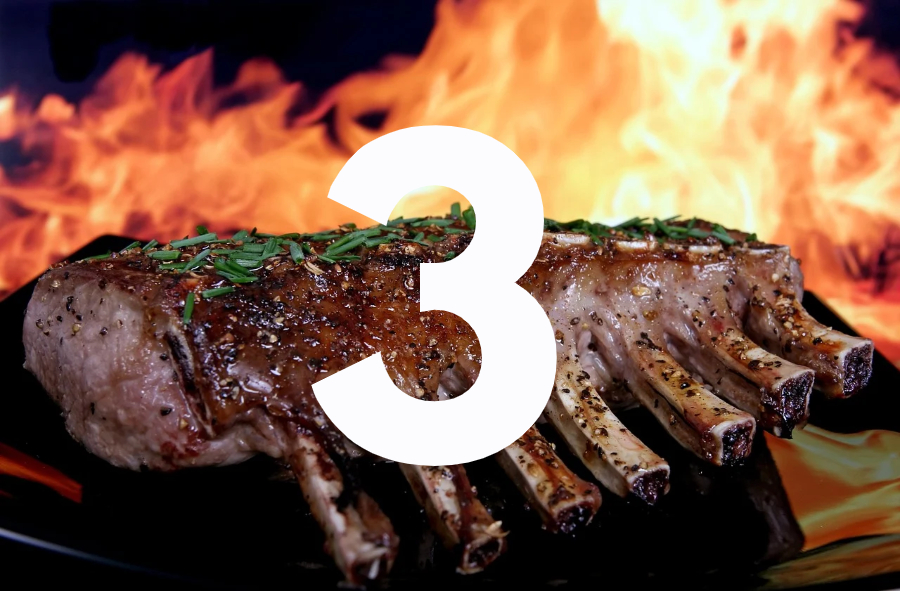 We've got the top 3 state-related differences.

America is known for a lot of things, like beating the British, football, and our diverse culture, but the most important thing that our great country is known for is food. Each state has their own food and each place you visit will have different kinds of cuisine but in my opinion some states are better than others.

So, I will be ranking the top three states with the best state wide dish.

Now one of the best things a person can eat is good barbeque. With such a diverse amount of meat that you can barbeque the possibilities are endless. A thing that sets South Carolina barbeque aside from the rest is the amazing vinegar and pepper seasoning they put on and the variety of dry rubs they have to put on the meat.

The Coney Dog is a hot dog with chili or Coney sauce on it. Even though you may think this originated on Coney Island in New York but it was actually a term used for a Greek-American owned diners where the dish originated. Even though it is not a hot dog that was sold at a New York City hot dog truck, it is still on of the best hot dogs you will ever eat.

This is hands down one of the best desserts I have ever had. It is a mixture of cream and pudding with a graham cracker base. It has a very rich flavor that is very pleasing to the tongue. It’s like going to heaven in a hand basket and is very easy to make.