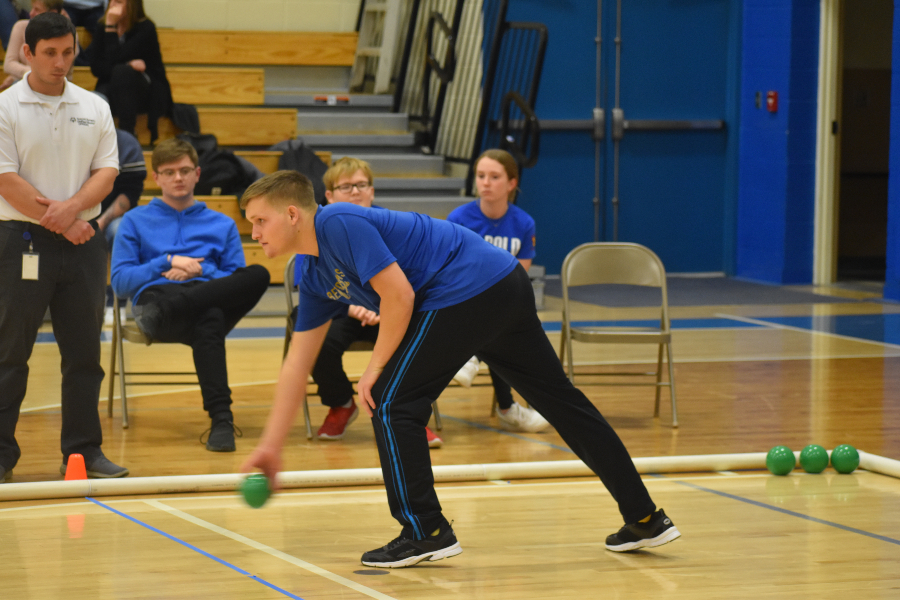 After dropping the first set 5-4, the Blue Devils rebounded to win the next two, including a 10-2 victory in the third-set clincher.