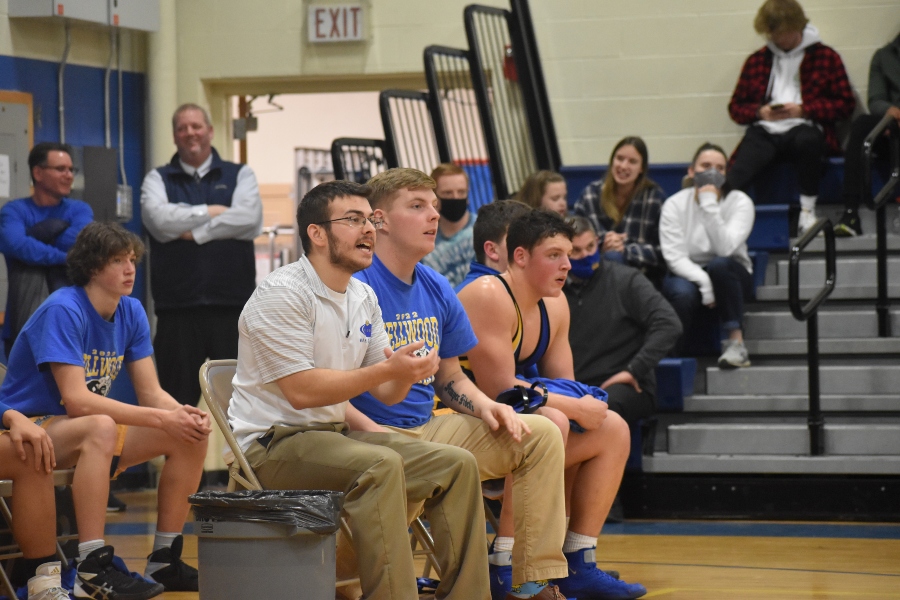 The Bellwood-Antis school board announced the resignation of first-year head varsity wrestling coach Kyle Fink at Tuesday night’s board meeting, hours before the team’s meet last night against Everett.

Prior to his resignation, the Devils were 0-13 on the season and were looking to pick up their first win. The team nearly grasped their first win against Everett but took a loss with a 31-30 score on Criteria F and fewer forfeits.

However, the wrestling squads’ record is not entirely representative of their performance; the Devils are winning a majority of their matches on the mat, but are forced to give up points due to forfeits with limited participation.

After graduating from Bellwood-Antis in 2012, Fink studied criminology at Indiana University of Pennsylvania and also became a member of the National Guard. He currently works at Orbital and went on to coach for the junior high wrestling team in the 2020-2021 season.

Athletic director Charlie Burch said a plan is already in place to allow the team to practice and finish its season but could give no further details.

The Devils wrestle Tyrone Thursday and have two dual meets left after that to close off the season.