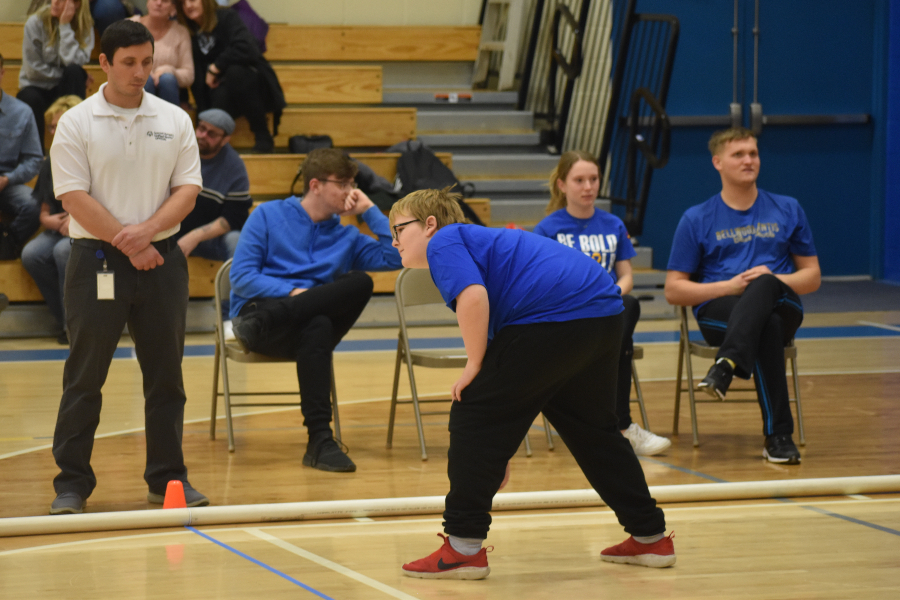 The Bellwood-Antis Unified Bocce team competed against the Central Scarlet Dragons in its second meet yesterday in Martinsburg.

The Bocce team has a match next week at Hollidaysburg and then they come back to Bellwood for a meet the following week against Central.

“The bocce team did an amazing job yesterday,” said team member Jayce Miller. “We had a lot of fun and worked together vert well as a team. I saw improvement in everyone on the team, which made me happy.”

The Blue Devils are coached by April Cramer and Leah McNaul.