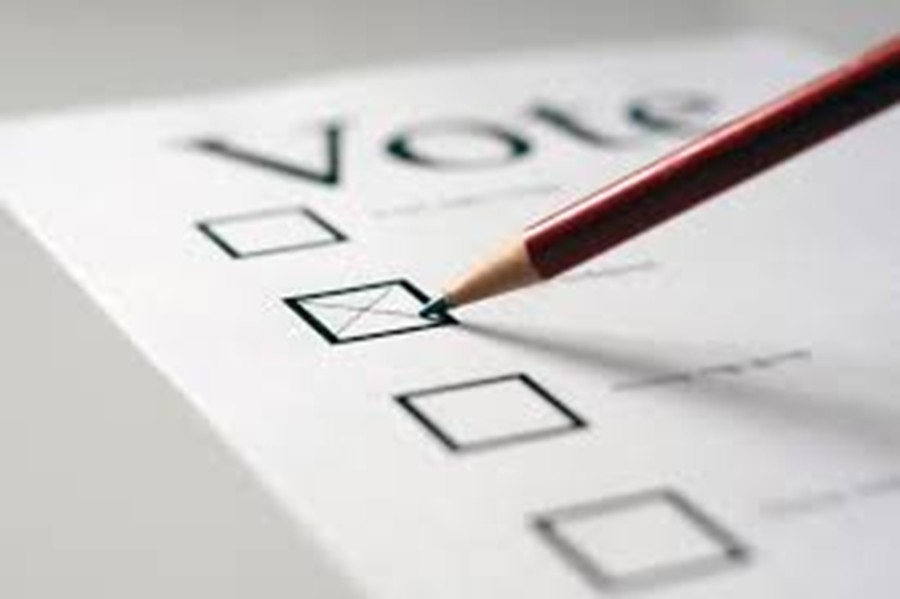 The race between Corbett and Wolf has been intense, but many PA voters won't go to the polls because of voter apathy.

Tuesday, November 4, is an important day. The people of Pennsylvania are voting for their new governor.

Here’s the race: current Governor of Pennsylvania, Tom Corbett, is running for reelection against Tom Wolf.

The real question is, who are people going to vote for, if they vote at all?

Many Americans are inflicted with voter apathy, and two Bellwood-Antis history teachers feel it’s an unfortunate thing in our country.

Voter Apathy is the lack of caring among voters in an election. It is often cited as a cause of low turnout among eligible voters.

Mr. McMinn, senior world history teacher, said, “We live in a cynical age. People don’t think government and politics matter. If they have an opinion about government at all it is probably negative. I don’t think people realize if they don’t vote, they don’t have a right to complain. And if they do vote for those who have no faith in the government, they shouldn’t be surprised when we get a bad government.”

Mr. McNaul, 9th grade civics teacher, said, “It’s important for people to vote because in a Republic, like ours, the people have the power indirectly through our government leaders. We must be willing to tell these people to act in our best interests or find another job!”

“People think that politicians from both parties don’t address the needs of the people. This is especially true at the national level. State government is typically more responsive to the people’s needs.”