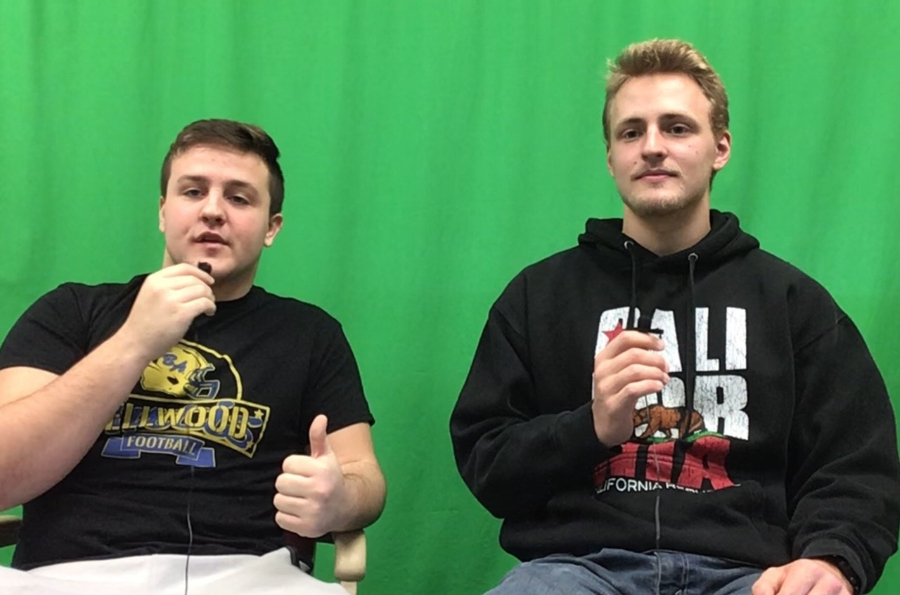 Cooper Keen is off to the United States Navy.

While most senior students at Bellwood-Antis are dealing with nerves and preparing for their freshman year of college, Cooper Keen has chosen to take a different route: the United States Navy.

Joining the military has always been a dream of Cooper’s, but when deciding on the Navy he feels that “I found my home”.  Cooper is also another addition in the long line of military history in his family, with his father being a member of the Army while his grandfather was in the Navy during World War II.

Along with the stress of still attending high school, Cooper has had to deal with the nerves of enlisting, stating “I think there are nerves with most anything after high school.  Everyone else is experiencing stress with college right now too.  I’ve been able to keep a cool head though, I have enough confidence to outweigh the nervousness.  I’m more excited than anything.”

Cooper has also been hard at work preparing for the intense physical demands of the Navy, with his new training regimen including “Swimming, lifting, calisthenics, running.  You name it, I’m probably doing it.  I’ve also been reading a lot of books that are revered in the military community to help on the mental side of things.  I’m currently reading “Can’t Hurt Me” by David Goggins.

Good luck to Cooper with his future career in the Navy!