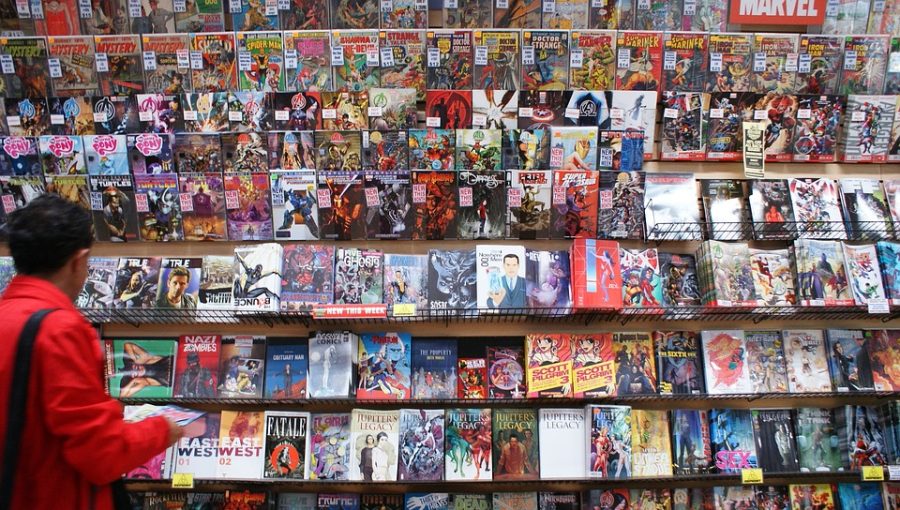 A long time ago in 1938, the first superhero comic book came out: Action Comics No. 1 and the first iteration Superman. It has been a long time since then, and the number of Superheroes has became limitless. You will never find the bottom of the preverbal Superhero barrel as the creative minds of kids and adults alike are always creating new superhero’s.

Superhero media has been enjoyed by most people even if they don’t know it. The genre has evolved over time. Both Marvel and DC even have their own movie universes that have been beautifully illustrated by countless directors who bring their vision to life.

The television shows are no exceptions. Here are the three best TV shows adapted from comics.

At the helm of this superhero action dramedy is the man himself John Cena. This cast flows so well together and the chemistry is just so amazing.  Cena really shows off that he isn’t just a WWE wrestler with the range he puts on this character that really has no comic source material to give him background.

He really brings this character to life and you can tell he had fun while doing it. However, while John Cena was great in this, the stand out character in this show has to be Vigilante aka Adrian Chase. This character is played by Freddie Stroma. Even if you don’t recognize his name, you still have most likely have seen him in Harry Potter and the Half Blood Prince as Cormac McLaggen.

He served as some sort of opposition to Ron by dating Hermione and trying to take his spot on the Gryffindor team. But now he is taking on evil alien butterflies in Peacemaker. He was such a charming addition to the cast, and it almost didn’t happen as he was used to recast Chris Conrad due to personal issues with the director James Gunn.

This show is a gritty, realistic show with street level criminals who are opposed by Charlie Cox as the first blind superhero, Daredevil. His secret identity is a  blind lawyer named Matt Murdoc. With his companion Foggy Nelson, they take down criminals during the day and the night. Charlie Cox was amazing in this show. He portrayed the needs of a blind man without being overly dramatic or mocking of this disability. Instead, they do a good job showing that his blindness isn’t a hinderance but an advantage, just as creator Stan Lee intended. Steven S. DeKnight did a wonderful job with the cinematography.

The only show on this list that is animated, which I believe was the right way to go with this show as it is more violent than most comics

The story spins the narrative of Superman, making him an alien who wants to take over the world. His name is Omni-Ma,n voiced by J.K. Simons. His son, named Invincible, is voiced by Steven Yuen. He tries to stop his dad’s plot to take over the world. The voice acting is amazing in this show, as every voice just fits perfectly with how the characters look. This is a perfect blend of thriller and drama.